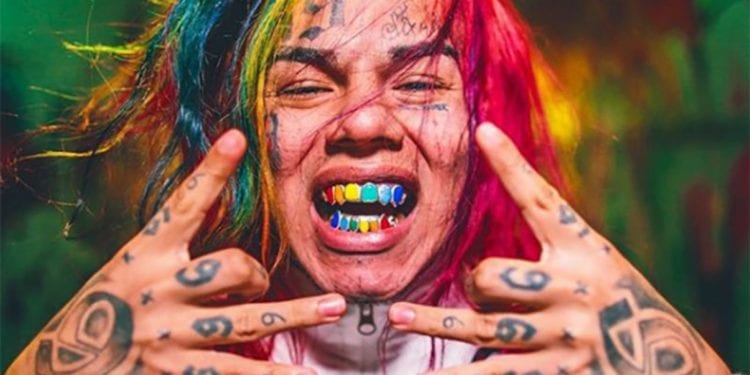 Tekashi’s Prosecutors Ask For Leniency. Tekashi decided to become a witness for the government. The embattled rapper snitched on the Nine Trey Gangsta.

Will Tekashi be home soon?

The U.S attorney in the Southern District of New York is asking for a reduced sentence for Tekashi. Especially, since Tekashi has been instrumentally in their federal racketeering case against two of the defendants convictions, as reported by TMZ. Also, prosecutors believe that Tekashi has jeopardized his family and his well being. In addition, Tekashi and his family will have to be protected against retaliation.

Earlier this year Tekashi was able to get a plea agreement for his cooperation against his former Nine Trey Gangsta crew. Tekashi testified against Anthony “Harv” Ellison and Aljermiah “Nuke” Mack. And, both men were convicted of their crimes. Also, Tekashi’s former manager, Kifano”Shotti” Jordan is also serving time in prison. It is unclear whether the judge will honor the prosecutors request or not. However, Tekashi is at the mercy of the judge. 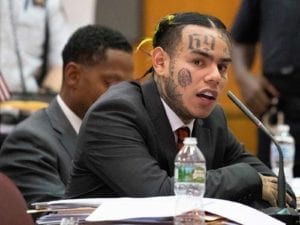 The Game And His Brother’s Beef Heats ...