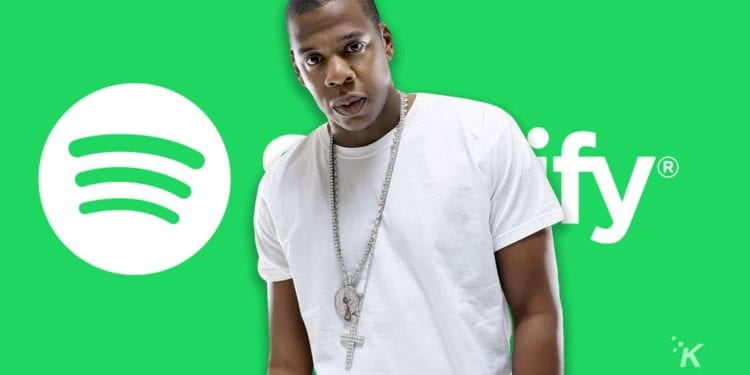 It was two years ago that Jay removed his music from Spotify. Could it have been because Jay is part owner of Tidal. Tidal is also a music streaming service? Was this a great business move for Jay? Obviously, Jay knew that his fans would flock to Spotify to hear his entire music catalog, as reported by XXL Mag. I guess that some are split 50/50 on whether Spotify is a better streaming service than Tidal. However, some say that they prefer Spotify over Tidal.

There was a time when most of us owned CD’s. But times have changed. In fact, I don’t know anyone who plays CD’s anymore. The trend has become to stream download music digitally. I personally stream from Napster. All of the streaming services charge some sort fee to download music. Also, streaming music is not only extremely popular but revenue sales are phenomenal. It is estimated that more than 68 million people worldwide pay for a music subscription service.

Therefore, Jay’s music returning to Spotify is most certainly a huge business move. I am curious to see how many of his fans streamed his music on his birthday. Especially, since Jay’s music is now playing on Spotify once again. 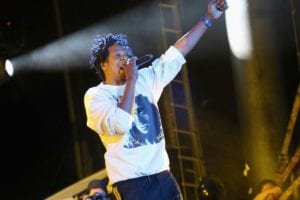