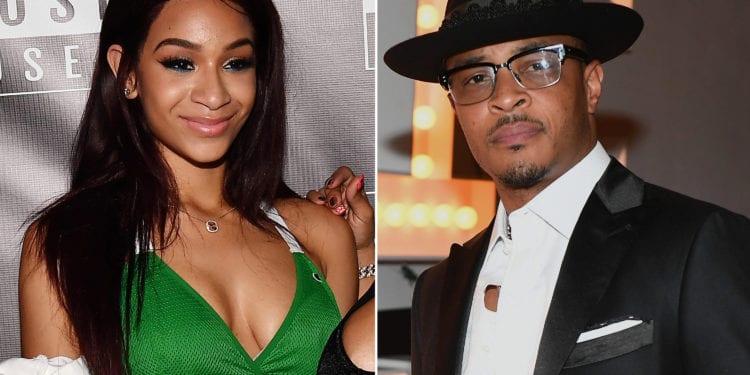 Deyjah was upset by T.I.’s comments

T.I.’s daughter addresses virginity controversy. Apparently, T.I. went with his teenage daughter Deyjah to her Gynecology visit. And, he took a lot of heat from social media. And, it all came to a head on his and Tiny’s reality TV show, as reported by Complex. Although, the situation happened a while back Deyjah spoke about it with her cousins.

Everyone has questioned T.I.’s decision. The issue with T.I. asking Deyjah’s GYN about whether her hymen was intact was very disturbing to some. However, there were other parents who agreed with T.I.’s decision.

Be that as it may, Deyjah mentioned on the reality show last night she was upset and embarrassed. She admitted that this situation has changed her relationship with her Dad. Even though her cousins tried to console her she was still very upset. What do you all think? Is it okay for parents to check their daughter’s virginity? Or does it cross the parenting line?

Truthfully, I think that T.I. was doing what he thought was right. Of course, Deyjah did not agree with it. As a matter of fact, Deyjah was visibly upset with her Dad. On the show last night T.I. was met with a lot of opposition from the ladies on the show.

In the future, it might be a good idea for T.I. think before he acts. Especially, as it relates to Deyjah. Also, he should remember that you should not have a double standard. If your expectations are different for your sons than your daughters it can get messy. 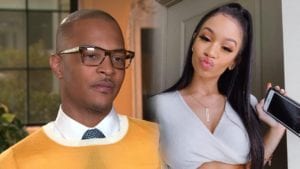