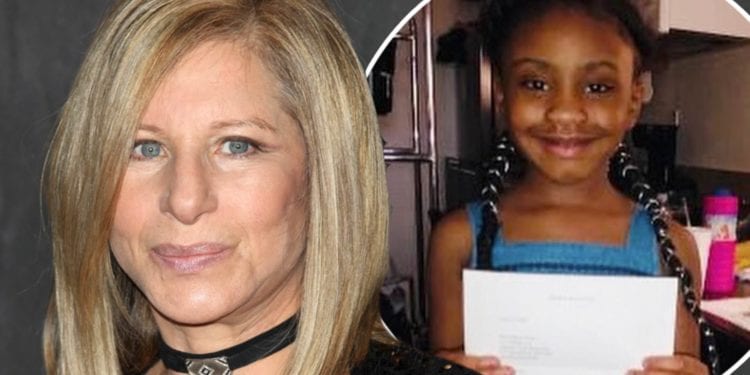 Barbara Streisand gifts George Floyd’s daughter. The 6- year- old daughter of George Floyd has received overwhelming support from people. It was such a horrific act by police that caused the death of her father. And, since George’s death there have been protesting non stop all over the world.

I think that Gianna will forever be affected by what happened. But as time goes on Gianna will see the impact her father’s death had on us all. I have never seen so many people protest for police brutality in this manner. With that said, Gianna is getting support by people who want to help.

The Disney stock that the legendary Barbara Streisand gave Gianna is worth $115 each. Now, I am not certain how much stock Gianna was given, as reported by Complex. Surely, it will be worth a lot as time goes on.

Not to mention, that owning stock at such a young age is important. Also, Gianna has received a full – ride scholarship from Texas Southern University from Kanye West. In addition, Gianna has an official GoFundMe that has raised almost $2 million. With that being said, none of these generous acts will take the place of losing her father. But they will provide a great future for Gianna. 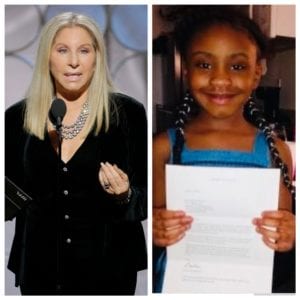