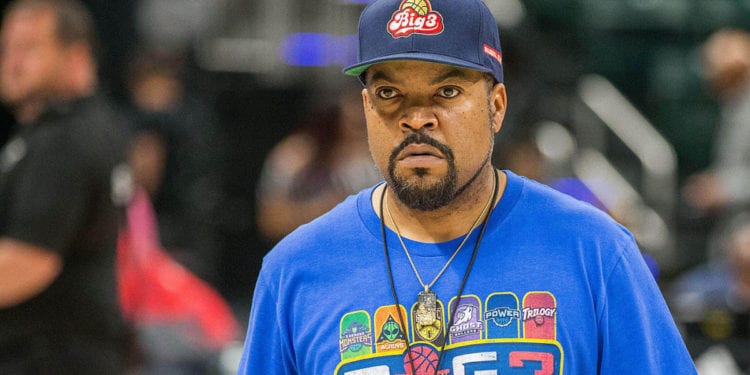 Ice Cube Covers Looting Damages At Walmart. Legendary rapper and actor O’Shea Jackson has made a huge donation to a Florida Walmart.

Ice Cube steps up in a big way

Ice Cube covers looting damages at Walmart. In a riot in Florida last week a local Walmart was badly damaged by looters. In fact, it was over $100,000 worth of stolen goods and damages after rioters were finished, as reported by XXL Mag.

Although, Ice Cube is not a native of Florida he donated over $100,000. However, Ice Cube does not want Walmart to bring charges against the looters. Here is what Ice Cube tweeted, “No arrest and I’ll cover the $100k, he wrote on Twitter late Friday night.”

Unfortunately, a short video of people taking merchandise out the the Walmart was captured. This all happened after a “Black Lives Matter” rally had taken place. I am not certain if any of those who took unpaid items from the Walmart were at the protest. But they did take advantage of the situation.

On the other hand, is it a good gesture for Ice Cube to help looters? I was thinking what kind of statement was Ice Cube trying to make with this donation? Isn’t it illegal to steal? Obviously, Ice Cube is trying to send a clear message to the police. Wouldn’t you agree. After all, Ice Cube’s rap group NWA has been in the midst of controversial lyrics about the police. 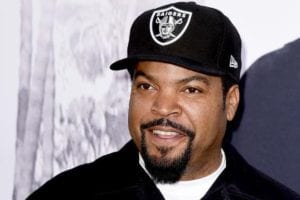