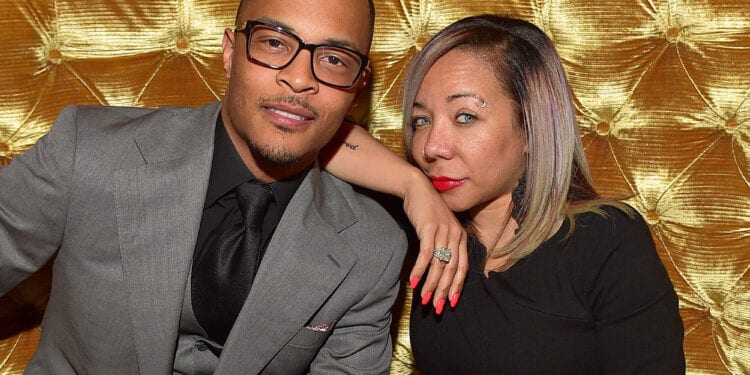 T.I. Accused Of Sexual Assault. Of course, Clifford Harris aka T.I. is being accused of is really crazy, in my opinion.

The Harris’s are in the hot seat

T.I. accused of sexual assault. This is not the first time rumors have been spread about T.I. and Tiny’s bedroom escapades. However, to hear about Tiny’s ex – friend Sabrina Peterson say she was allegedly assaulted by T.I. is suspect.

According to the Source, Sabrina has been very vocal about Atlanta’s politicians and other public figures. And, it looks like T.I. is at the top of her list.

Furthermore, the impact of T.I.’s trouble could really damage his career. Sabrina alleges that when she was 28 T.I. held a gun to her head. Keep in mind, the alleged incident happened many years ago.

At the same time, the 15 other women who Sabrina claims were sexually assaulted have recently come forth. What I found interesting about these allegations are almost all the women have similar accounts.

Unfortunately, some of the women mention that they were allegedly coerced into taking drugs then raped.

With that being said, is it possible that these women suffered some sort of abuse at the hands of T.I. ? Or is this a witch hunt out against T.I.? Again, I find it hard to believe that T.I. and Tiny were involved in this kind of behavior.

Besides, what would motivate Sabrina and the other women to come out now with these stories of sexual assault and abuse? Could it be they want to extort money from T.I. At any rate, I think that  T.I. being accused of sexual assault can really damage his career. 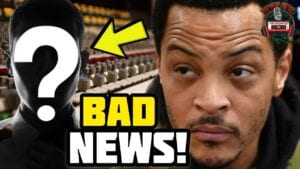