John David Washington and Zendaya are “Malcolm and Marie” In Netflix Film!!! 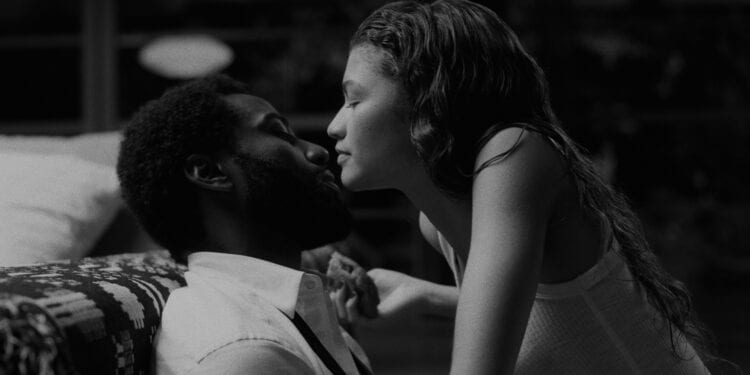 John David Washington and Zendaya star in new Netflix film, “Malcolm and Marie”. Arriving in time for Valentine’s Day, the romantic drama is filmed in black and white.

While we were all in quarantine, Zendaya and Washington were putting together a black and white film, they are the only two characters. Written in just 6 days by Sam Levinson, he pitched the idea to Zendaya. After she read just 10 pages over the phone to Washington, he jumped on board. Here’s what he told Variety –

“I COULDN’T BELIEVE IT….IT WAS BEAUTIFUL WORDS I HEARD, AND AT THE SAME TIME VERY DISTURBING WITH VISCERAL CONFRONTATIONS.” – John David Washington

So what is it about? As reported by drenchedinblack.com, Netflix describes “Malcolm and Marie” as filmmaker Malcolm (John David Washington) and his girlfriend Marie (Zendaya) returning home from a movie premiere and awaiting his film’s critical response, the evening takes a turn as revelations about their relationship begin to surface, testing the couple’s love. 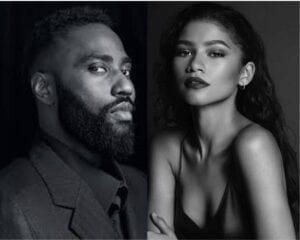 Malcolm & Marie is scheduled to appear in select theatres on January 29, 2021, in a limited release. After that, it will be distributed digitally on Netflix on February 5, 2021. I’ll be watching, will you?