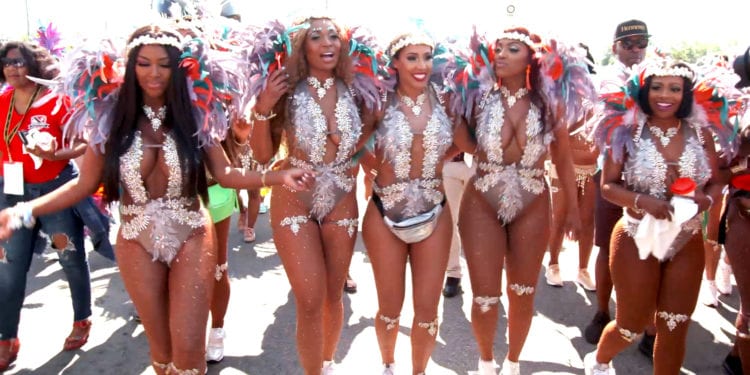 Season 12 Real Housewives of Atlanta begins. This seasons the show will be dealing with marriages and divorces, new businesses, engagements, and new babies. Unfortunately, fan favorite Shamari Devoe will not be returning due to personal reasons, but Kenya Moore will be returning for season 12.

Real Housewives of Atlanta: Then And Now

The Real Housewives of Atlanta first premiered on October 7, 2008. The show has had various cast member changes, fights and makeups, as well as deaths. They have gone on the best trips, such as Africa, Spain, as well as Miami. And this season they will all be traveling to Greece and Toronto. 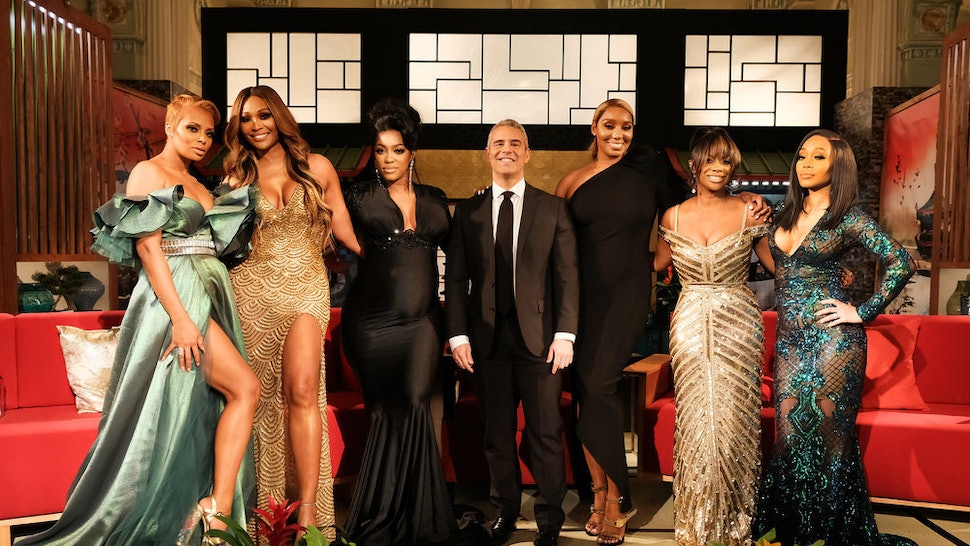 Jennifer Lopez and Shakira To Perform At ...