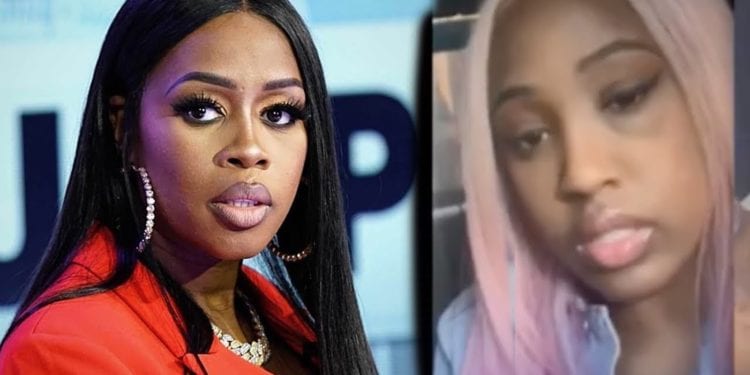 Remy Ma visual evidence may clear her of Brittany Taylor assault. Remy turned herself in after allegations of her assaulting her Love & Hip Hop New York co-star Brittany Taylor surfaced. Allegedly, Remy got into an altercation Taylor last month. Taylor claims that Remy punched her in the face.

Remy Ma has video footage that may clear her name

According to Remy Ma’s lawyer, Dawn Florio there is evidence that will clear her client of all charges. Allegedly, Remy has security cameras throughout her home which prove she was at home during the time of Brittany’s was assaulted.  The assault which took place on April 16 at 9:30 p.m. according to Brittany’s story may be false. Especially, since the video footage shows that Remy was home at the time of alleged assault, according to reports by Complex. Florio claims when the prosecutors saw the video footage they were “dumbfounded” to say the least.  Once the home security footage has been reviewed all charges against Remy will be dropped, according to Florio. 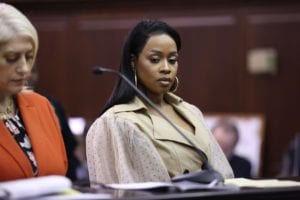