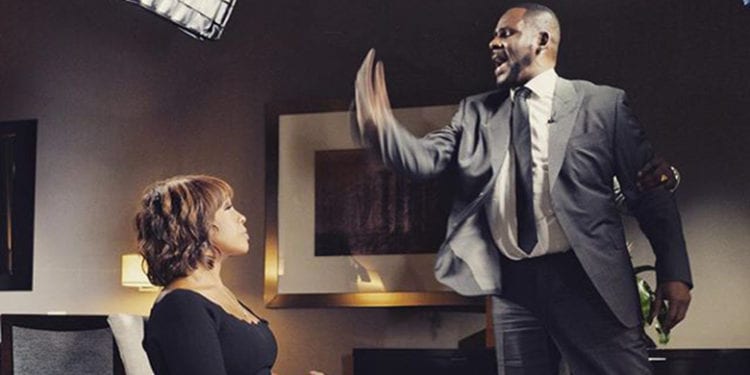 R Kelly breaks his silence in explosive interview with Gayle King. R Kelly sat down with co – host of CBS This Morning Show to discuss allegations of sexual abuse of underage girls. The interview was very odd, to say the least.

Was this interview a good look for Kelly or not?

In recent weeks four new women have come out and with allegations of R Kelly sexually abusing them. Attorney Michael Avenatti is representing the four new cases against Kelly. In an effort to tell his side of the story, R Kelly sat down with Gayle King, according to CBS News website. Here is some of what was said between the singer and King during the interview:

R Kelly – I sit here and say this: I had two cases back then that I said in the beginning of the interview that I would not talk about because of my ongoing case now.

Gayle – But the past is relevant with you  with underage girls?

R Kelly – Absolutely, no it’s not. Because for one, I beat my case. When you beat something, you beat it.

Gayle – You were acquitted.

Of course, there was so much more said during the interview. At one point Kelly started to get very emotional. Kelly cried. However, Gayle was not moved at all by Kelly’s display of emotion. It was almost as if she had already determined Kelly is not innocent. Check out Gayle’s facial expressions during Kelly’s rant, she did not seem impressed. On the other hand, it was not a good look for Kelly. He seemed desperate to prove he is  innocent. 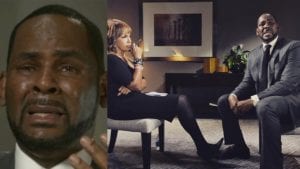