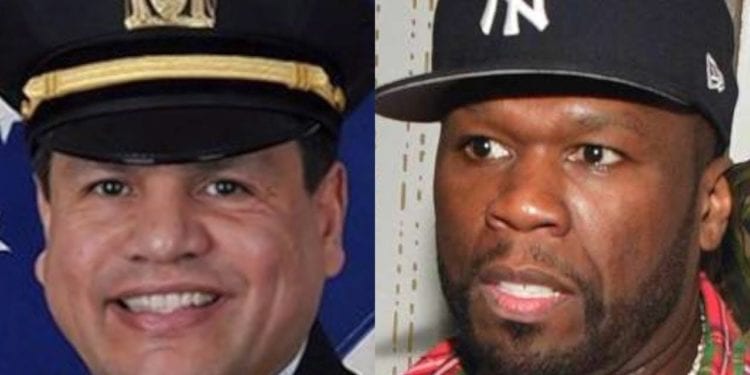 NYPD commander investigated for putting a hit on 50 Cent. Famous New York rapper Curtis Jackson aka 50 Cent found out that the officer has made threats on his life. People thought 50 was seeking for publicity. However, it turns out he was right about being targeted by the NYPD.

It has come to the pubic’s attention that one of New York’s commanding officers may face charges for allegedly making threats against rapper 50 Cent. Jackson was right all along. He was being targeted by Deputy Inspector, Emanuel Gonzalez. Jackson spoke about Gonzalez targeting the Clubs he frequented by trying to shut them down. Allegedly,Gonzalez jokingly made a comment that sparked the investigation, according to the Daily Beast. Jackson has responded on social media by saying this:

“This guy Emanuel Gonzales is a dirty cop abusing his POWER. The sad part is this man still has a badge and a gun, “he wrote in one post.”I take this threat very seriously and im (sic) consulting moving forward,” he wrote in another. “I am concerned that I was not previously advised of this threat by the NYPD.”

Fortunately, 50 Cent can now file charges against Gonzales. And, you can best believe Jackson will have some high powered attorneys on the case. 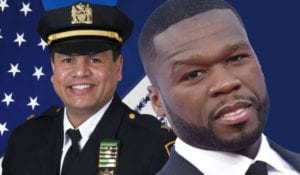 Did Ralo Turn Down A Deal From ...