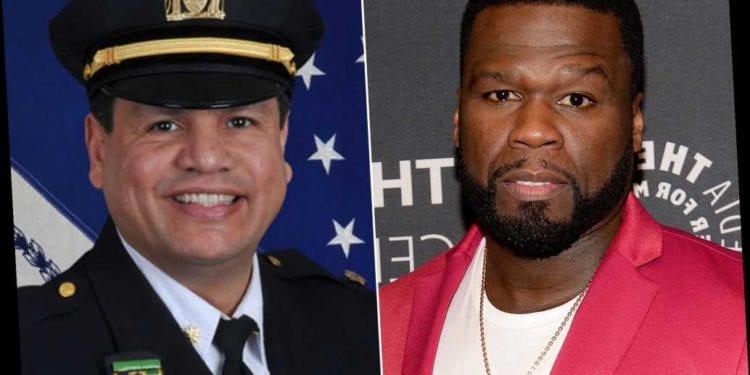 NYPD Inspector Gonzalez May Sue 50 Cent.The New York Inspector and Curtis Jackson seem to have an ongoing beef that may not end any time soon

Will 50 Cent pay millions to Gonzalez ?

NYPD Inspector Gonzalez may sue 50 Cent. According to reports from NY Post, 50 Cent may have to answer to the allegations of Gonzalez beating his wife. Fifty went onto his Instagram and spoke about Gonzalez being a wife beater. And, as a result, Gonzalez is considering a law suit for defamation of character.

Let me refresh your memory, Last summer, Deputy Inspector Emmanuel Gonzalez filed and aggravated harassment complaint against 50 Cent. Apparently, 50 Cent commented on his Instagram that Gonzalez took part in shaking down the owner of the Love and Lust Club in Sunset Park. 50 Cent was friends with the owner and frequented the establishment often. 50 Cent wrote ” get the strap” which is a slang term for “get a gun.”

The charges did not hold up in the case between 50 Cent and Gonzalez. And, I thought the war between 50 Cent and Gonzalez were over. But it appears that both men still have beef. Some sources say that 50 Cent does not have proof that Gonzalez beat his wife. Apparently, there is no 911 record of any calls made by Gonzalez’s wife. So, whether 50 Cent has actual facts or not remain to be seen. At any rate, 50 Cent does not seem to be letting up on Gonzalez. I wonder if Gonzalez will be able to prove his case against 50 Cent or not? 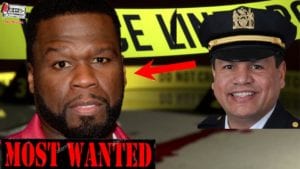