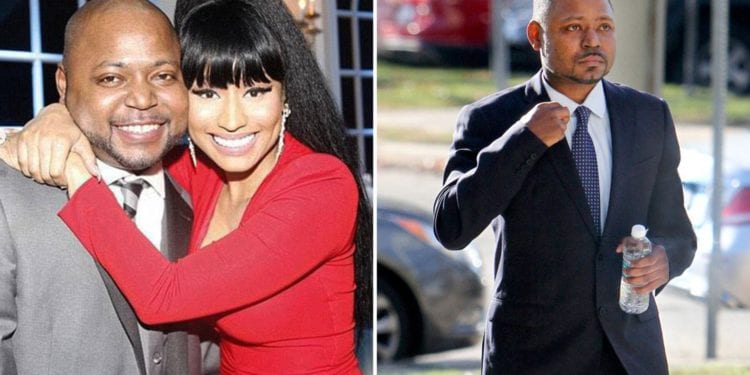 Nicki Minaj’s Brother Tries To Avoid Prison. In November of 2017 Jelani Maraj who is the brother of famous rapper Nicki Minaj was sentence for sexually assaulting his step – daughter. At the time of the rape his step – step daughter was only 11 – years – old. In recent events the judge has denied Jelani’s request to reverse decision to have case thrown out.

Many people expect Nicki not to support her brother. And, as a result, Nicki has received a lot of backlash from her fans. However, is it fair for any of us to be upset with Nicki for supporting her brother? If we were in her position what would we do? Wouldn’t we we support or family regardless of the crime they had committed? Jelani has been convicted of raping his step – daughter. Therefore, he should not be able to reverse any charges. Especially, since she was only 11 – years – old when he repeated raped her.

This story resurfaced when Jelani asked the State Supreme Court Justice Robert McDonald to set aside his verdict for rape based on jury misconduct. However, Judge McDonald felt there was not enough evidence to reverse charges of rape, as reported by Newsday. So, it appears that Jelani will be still be sentenced on November 18, 2019.

There is not word if Nicki will attend Jelani’s sentencing hearing. And, Nicki has not made any statements about her brother since this arrest. This must be very difficult for the Jelani’s young victim. While on the witness stand the young girl spoke of how Jelani referred to her as “his puppet” as he continued to rape her for the period of two years. 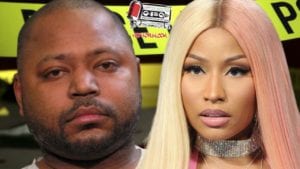 For more Hip Hop Entertainment News check us out at Hip Hop News Uncensored. Its the best YouTube channel in Hip Hop.