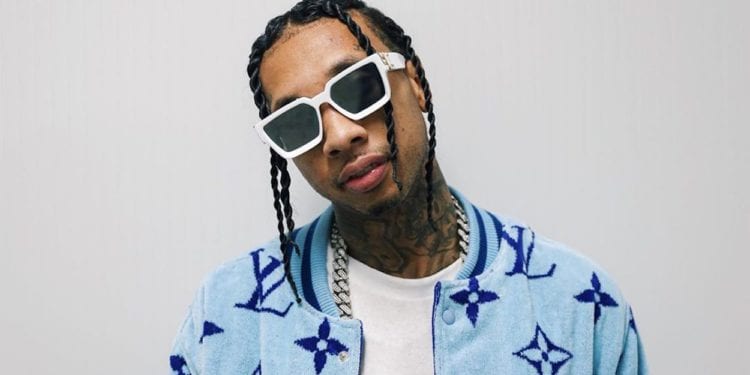 TYGA Inks Multi – Million Dollar Deal With Columbia. Some people thought Tyga’s rap career was over. Especially, since his deal with Cash Money Records went south. However, Tyga admits he learned to make better decisions. And, now Tyga is back on top of his game.

Tyga’s did well as an independent artist

Tyga has inked a multi – million dollar deal with Columbia. Tyga has done very well with releasing music independent of a record label. In fact, Tyga released his hit “Taste” with Offset and it went platinum, as reported by XXL Mag. Also, Tyga’s studio album”Legendary” was certified gold even though there was no major label attached to it. Tyga is one of the top 30 music artist to have his album stream more than 5 billion times in just six months. I would say that Tyga has done quite well.

We all know that in order to ink a deal with a large music label like Columbia is huge. Especially, in this age where a lot of rap artist have the choice to be independent. Today’s music artist decide to take the independent route because it gives them autonomy and creative control. Also, music artist like having the ability to distribute their own music. Of course, having control over your master, distribution and creativity makes the artist a lot more money. Apparently, Tyga’s decision will make him a boat load of money, otherwise he would have chosen to remain independent. 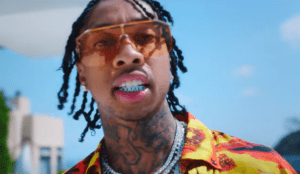