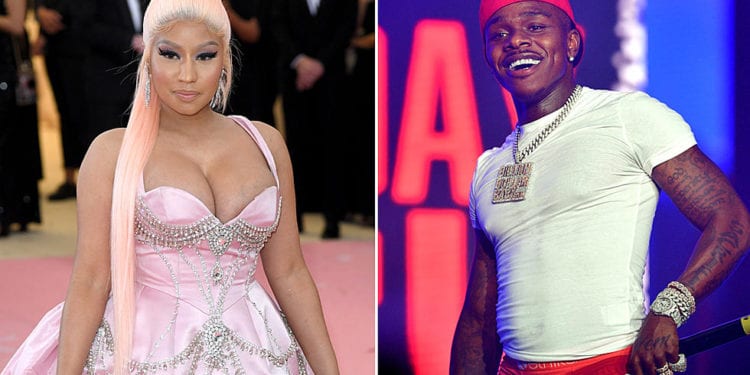 Nicki Minaj Premieres “Suge Remix” with DaBaby!!! Minaj is featured on Dababy’s record and it is heating up the charts. The internet is already reacting to the collaboration.

While visiting DJ Charisma of Power 106 on July 19th, Rapper Nicki Minaj gave a spin of her remix of Dababy’s Suge (Yea Yea) according to Billboard.  Lyrics sang by Minaj include –

I used to move weight through Delta

So stay in your place cause I

Don’t wanna put you in a shelter…

“Suge” reached No. 7 on the Billboard Hot 100, No. 3 on Hot R&B/Hip-Hop Songs, and No. 2 on Hot Rap Songs. Nielsen Music reports that Suge has reached over 394 million on-demand audio and video streams in the U.S. The set has earned 473,000 equivalent album units.

Answering a few fan questions on the radio broadcast, Nicki Minaj addressed Suge and also spoke about the title of her upcoming album. Even though she really didn’t answer the question. She said – 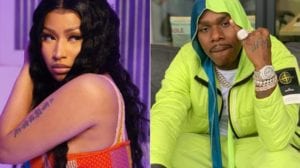 Click on the photo above for more Nick Minaj news.

For more music news, check us out on Hip Hop News Uncensored. It’s the best YouTube channel for Hip Hop.