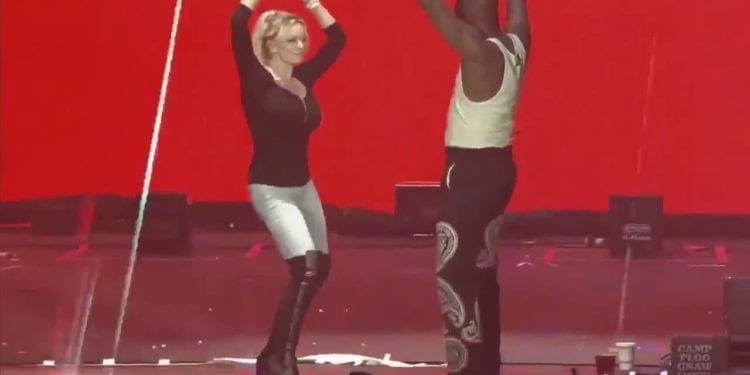 YG Brings Stormie Daniels On Stage. The Compton rapper,YG did something really unsuspected during his concert. YG invited the adult film star to appear with him. And, this was really controversial. I don’t think anyone expected YG to do something to this magnitude.

Wasn’t this a controversial move for YG?

The alleged mistress of current president Donald Trump, Stormie Daniels has no issue joining rapper YG on stage. And, YG inviting Stormie to dance before his song “FDT” was really a controversial move. In case you were all wondering, Stormie Daniels alleged relationship Donald Trump came to surface during his presidency, as reported by The Source. It appears that Donald Trump’s former attorney, Michael Cohen, incidentally who is in a lot of trouble of his own, paid Stormie $130,000. Apparently, the payout to Stormie was hush money of some sort.

Be that as it may, YG surely made a huge statement that was loud and clear. If you are a Trump supporter I am sure you really dislike YG for this on stage diss to president Donald Trump. On the other hand, if you are not a Trump supporter then you are loving the fact that YG brought Stormie on stage. And, to top it off, Stormie got on the mic and said this to the crowd, “My name is Stormy f***ing Daniels, and I am the reason that Donald Trump is f***ed.”

Let me tell you that if this does not rattle the Trump re-election campaign I don’t know what will. Also, I am curious to see if YG or Stormie will receive any backlash for their on stage antics. 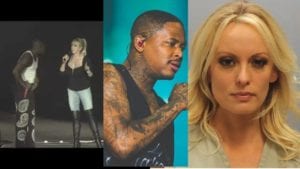