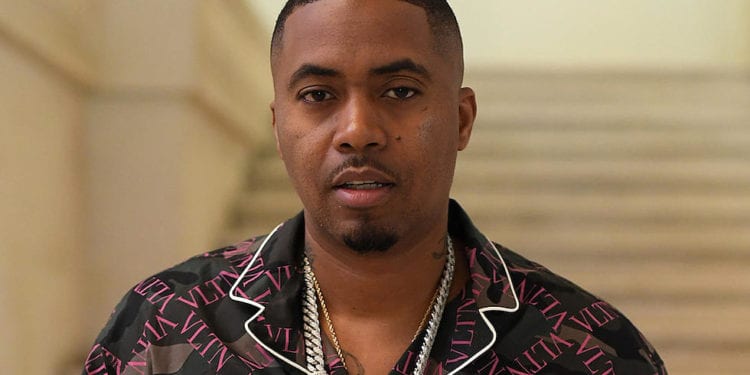 Nas released The Lost Tapes II this week. A 16 track compilation follow-up to his The Lost Tapes. Several artists have participated in this project.

Seventeen years ago, Nas dropped The Lost Tapes. Fans have waited very patiently for its follow-up. Even though Nas is currently headlining with Mary J. Blige in the Royalty tour, he dropped his latest project, The Lost Tapes II. Producers on this project include Pharrell Williams, Kanye West, No I.D., Swizz Beatz, RZA, The Alchemist and others.

The first single jumping off from The Lost Tapes 2 project is the piano-driven “Jarreau of Rap (Skatt Attack)” featuring the late jazz singer Al Jarreau. During an intimate pre-listening session, Nas revealed that more installments could be on the way, according to XXL. In fact, Nas stated –

I guess Nas’ fans won’t have to wait another 17 years for his next project in this series. 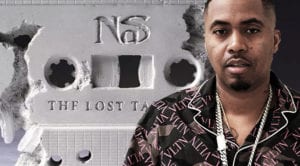 For more Music News, check us out on Hip Hop News Uncensored. It’s the best YouTube channel for Hip Hop.