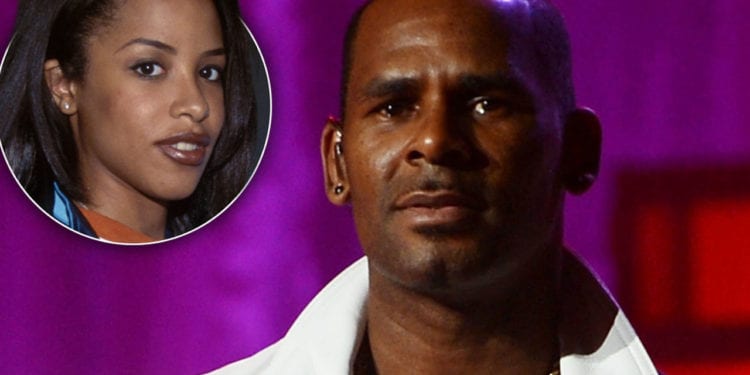 We have heard a lot of speculation throughout the years about Aaliyah and R Kelly. Some sources reported that Robert married Aaliyah when she was just 15. Then Aaliyah’s mother told the media that the rumors were not true. Yet it was clear that Robert and Aaliyah were a couple. However, there are new developments that allegedly prove Robert forged their marriage license, as reported by The Blast.

In fact, some sources are saying that Robert paid an official to forge the documents. The documents list Aaliyah’s age as 18 at the time they were signed. Also, in the documentary series “Surviving R. Kelly” one of Robert’s singers, Jovante Cunningham claims she witnessed Robert raping underage Aaliyah. Of course, this allegation from Jovante is alleged but it now seems that it was a possiblity.

Be that as it may, Robert is now facing new charges. The wedding of Robert and Aaliyah was officiated on August 31, 1994. Apparently, Elder Nathan J. Edmond performed the ceremony. As a result Robert is most certainly going to answer for this crime against Aaliyah. With these new development with R Kelly and Aliyah he is surely going to be in prison for a long time. Especially, if the state decides to prosecute Robert for marrying Aaliyah when she was only 15. 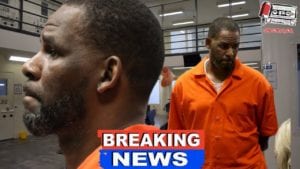