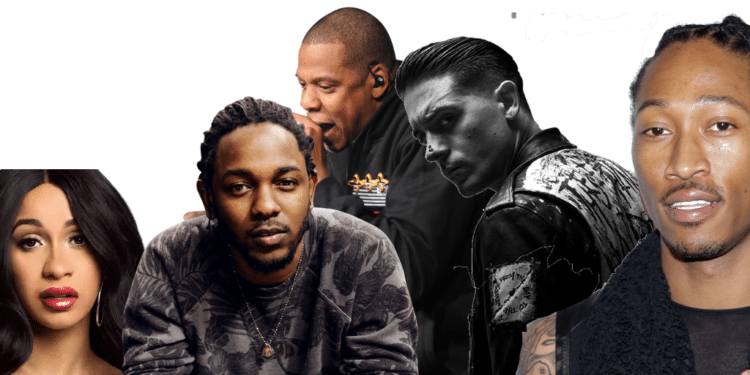 In 2017 the hip hop world was turned on its ear by newcomers like Cardi B and with veterans like Kendrick Lamar winning the Pulitzer Prize for his album DAMN. Needless to say, 2017 was a good year for hip hop music. But let’s ask the question. What were the best hip hop songs of 2017?

Billboard Tells Us Who’s the Best

As you may or may not be aware of, Billboard is a glimpse into what music sold the most at any particular point in time. The top hip hop songs of 2017 is comprised of the most popular R&B or Hip-Hop songs, based on radio airplay audience impressions as measured by Nielsen Music also including sales data as compiled by Nielsen, a ratings system. So with that in mind. Let’s go.

Cardi B Sets the Stage 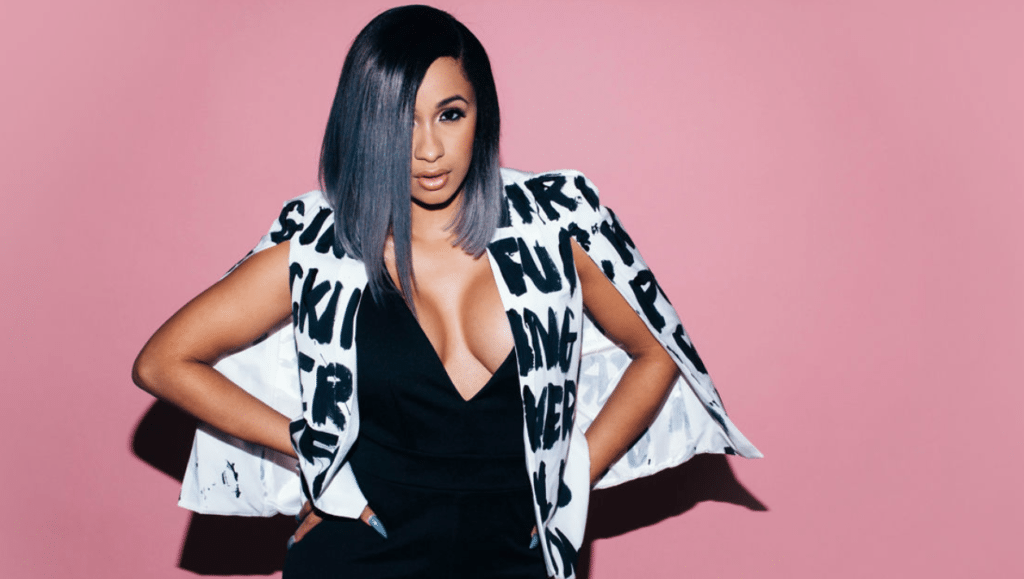 With her track Bodak Yellow going platinum 5 times over, Hip Hop newcomer Cardi B had massive commercial success with her song Bodak Yellow. Sounds like she made money moves. 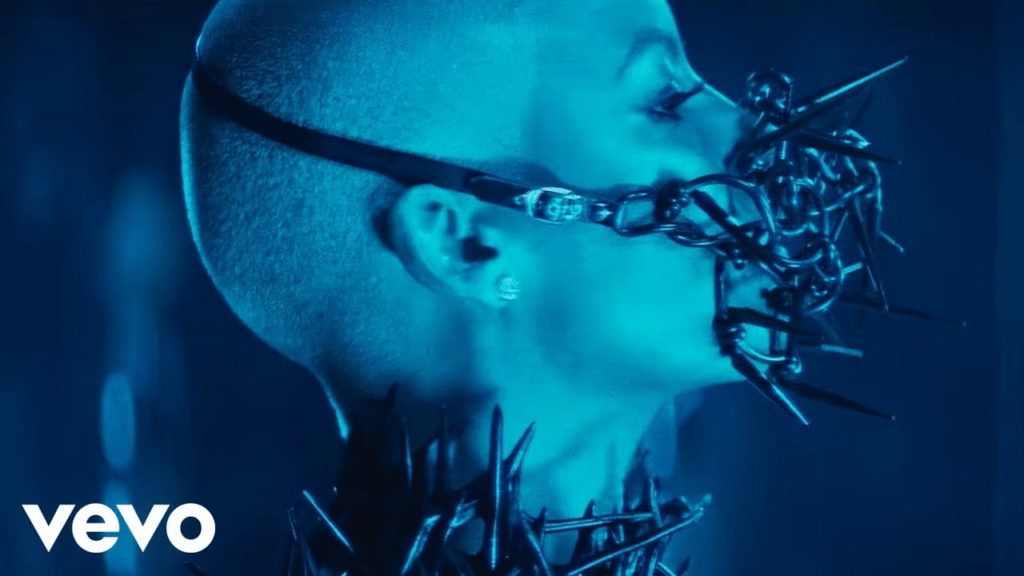 Future Takes the Mask Off

We all received instructions on what we were supposed to chase, and what we needed to leave alone at the same time. The track also features a hot ass sample from Carlton Williams’s ‘Prison Song’. Makes you wanna take your mask off baby. 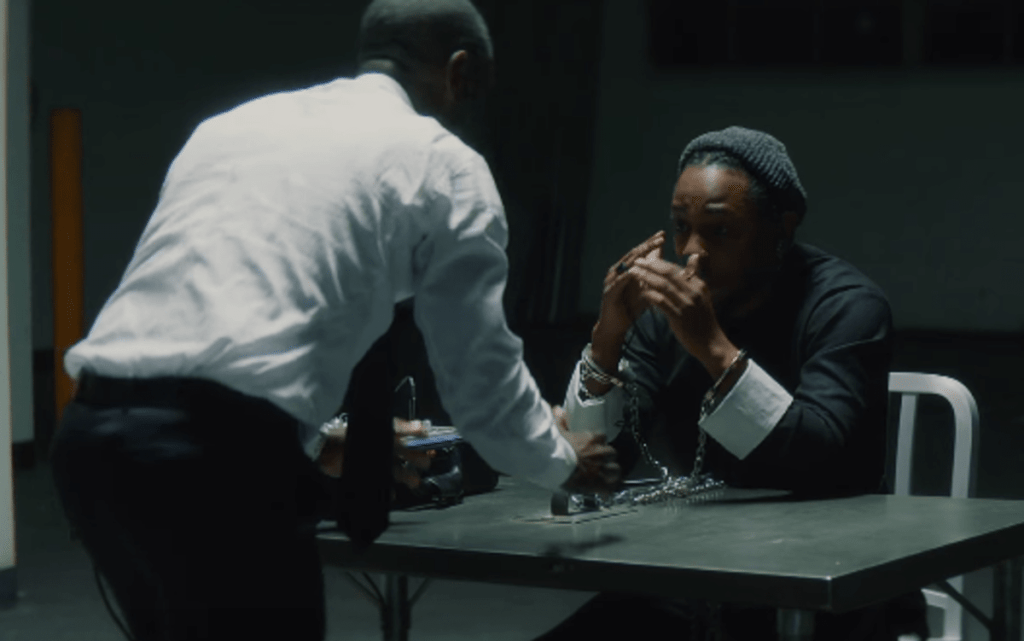 Kendrick Delves into His DNA

On his Pulitzer Prize winning album, Kendrick let us know that he has royalty inside his DNA. Even though the track wasn’t released as a single, the track blew up. I can almost hear that bass line right now. 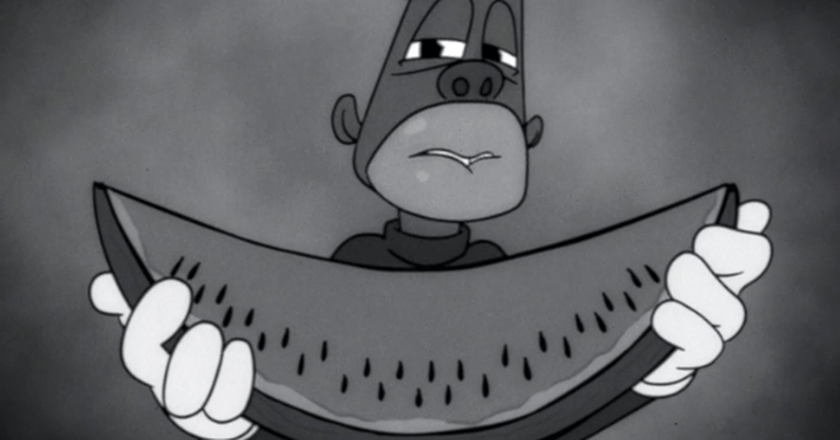 Jay-Z Gets Conscious with OJ

Want to know what it’s like to be black in America? Listen to ‘The Story of OJ’, it’ll give you a brief lyrical glimpse into black life. Oh yeah, at the same time the video shows us some of Disney’s racist past. 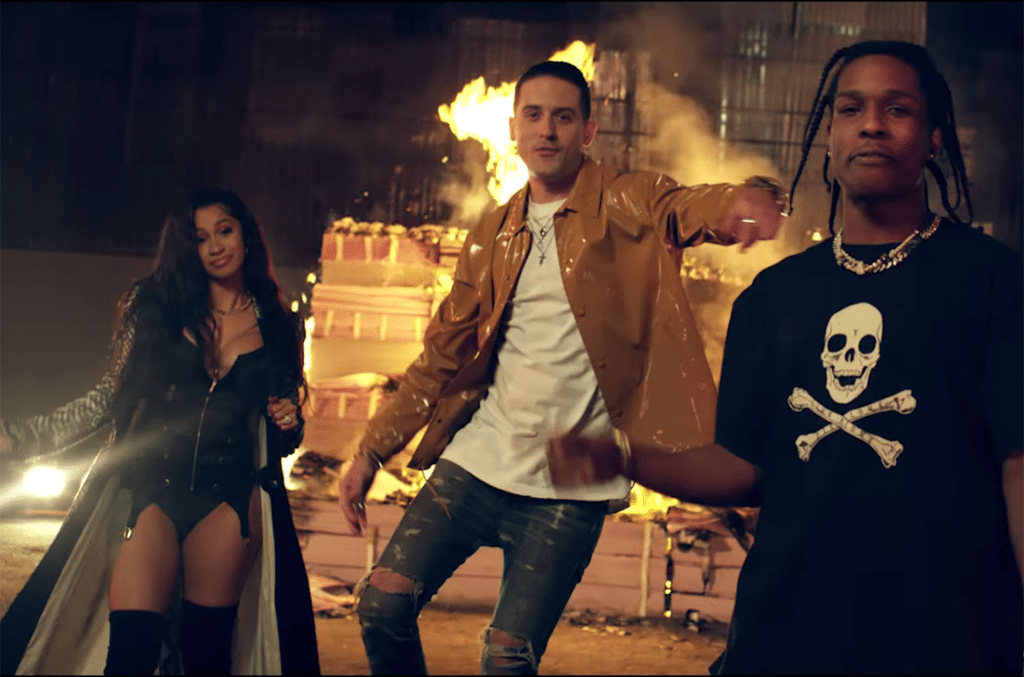 G-Eazy Takes Us to the Limit

First, G-Eazy told us how to get some money. He also let us know what was safe, and what wasn’t. Check out his remix with A$AP Rocky, Cardi B, French Montana, Juicy J and Belly. Fuck with G and get some money.

These were some hot ass hip hop songs in 2017, were they the best? Not sure, but you gotta admit, they were all hot, banging and represented 2017 pretty well. That’s in my opinion.