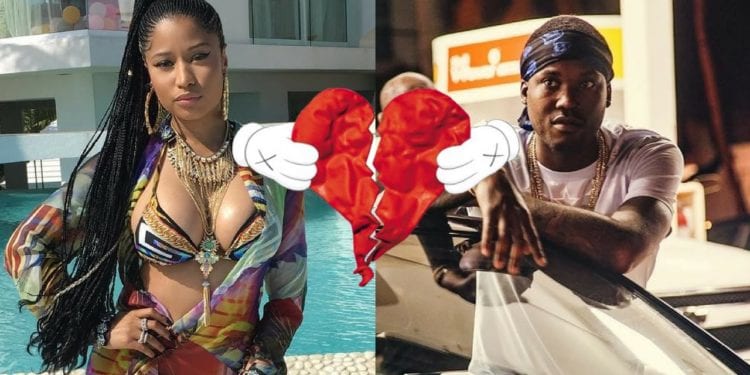 Rapper Nicki Minaj Los Angeles mansion was burglarized.  On January 27, 2017 thieves stole about $200,000 worth of jewelry, clothing and other luxury items. Apparently, some of her fans thought that her former boyfriend, rapper Meek Mill was involved, according to Vibe website.  However, when asked about the robbery Meek addressed reporters on the matter. Here is some of what he had to say on the matter:

Those are some serious allegations to make toward Mills. Why would he have people rob his ex- girlfriend. Sometimes people go to far with the fabrications. 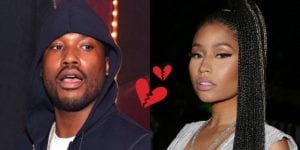