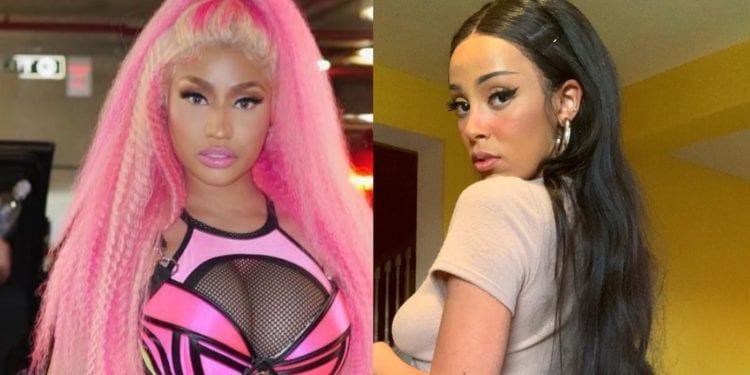 Nicki N Doja Cat Top Billboard Hot 100. And, Beyonce and Megan Thee Stallion are winners, as well. Now, that is something to be excited about.

Doja N Nicki’s joint “Say So” took the no.1 spot

Billboard Hot 100 winners Nicki Minaj n Doja Cat. This is the first time that two female rappers hit the number one spot. There were two songs that have made history on the Billboard Hot 100 charts. The collaboration between Doja n Nicki”Say So” and “Savage” by Beyonce n Megan Thee Stallion. This is monumental for hip hop fans. All of these female artist are talented. Some would even say that these women are the best in hip hop today.

Unfortunately, I can’t say that I know much about Megan Thee Stallion or Doja Cat. But both Beyonce and Nicki Minaj are undoubtedly the best entertainers in the business. However, it does appear that Megan and Doja are making quite a name for themselves. You have to be really good to make the Billboard Hot 100. Not only did the these talented ladies make the charts, two broke records, as reported by Forbes.

Although, Nicki has the record for waiting to make the 100 spot. Beyonce has made the top 10 spot on Billboard for four decades (1990s,2000s,2010s and 2020s). Congratulations are in order for all these hip hop stars.Truthfully, I like to see women in hip hop win big. Especially, since the music industry does not always celebrate women as they should. 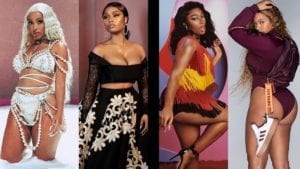