Did T.I. Punch Andrew Taggart? On Tuesday, Taggart put a video on TikTak. In the video, he explained he allegedly tried to kiss Clifford Harris. He then apologized to the Atlanta rapper, as reported by XXL Mag.

Here are his exact words,

Did he just say he tried to kiss, T.I.? You heard correctly. At first, I thought it was a joke. However, T.I. took to his Instagram with this message,

Of course, T.I. did not say he punched Taggart. But we can read between lines. It appears something happened between the two. Otherwise, why would both mention it on social media?

Furthermore, why would Taggart apologize? Also, why would T.I. feel the need to say anything? Then T.I. went on to say, all was well. In fact, he would like the Chain SmokersClealr to appear on “ExpediTIously.”

Clearly, something happened. At this point, we may never really know what.  Nonetheless, as T.I. admits, the media likes stories about him. If it were not so, they would not post them often.

It is not the first time, T.I. has been in the news. Keep in mind, that he has been accused of alleged bad behavior. Not to get into the situation. Check out the articles about T.I.

In this case, it was not T.I. with the issue. Nevertheless, we may not have heard the last of this. 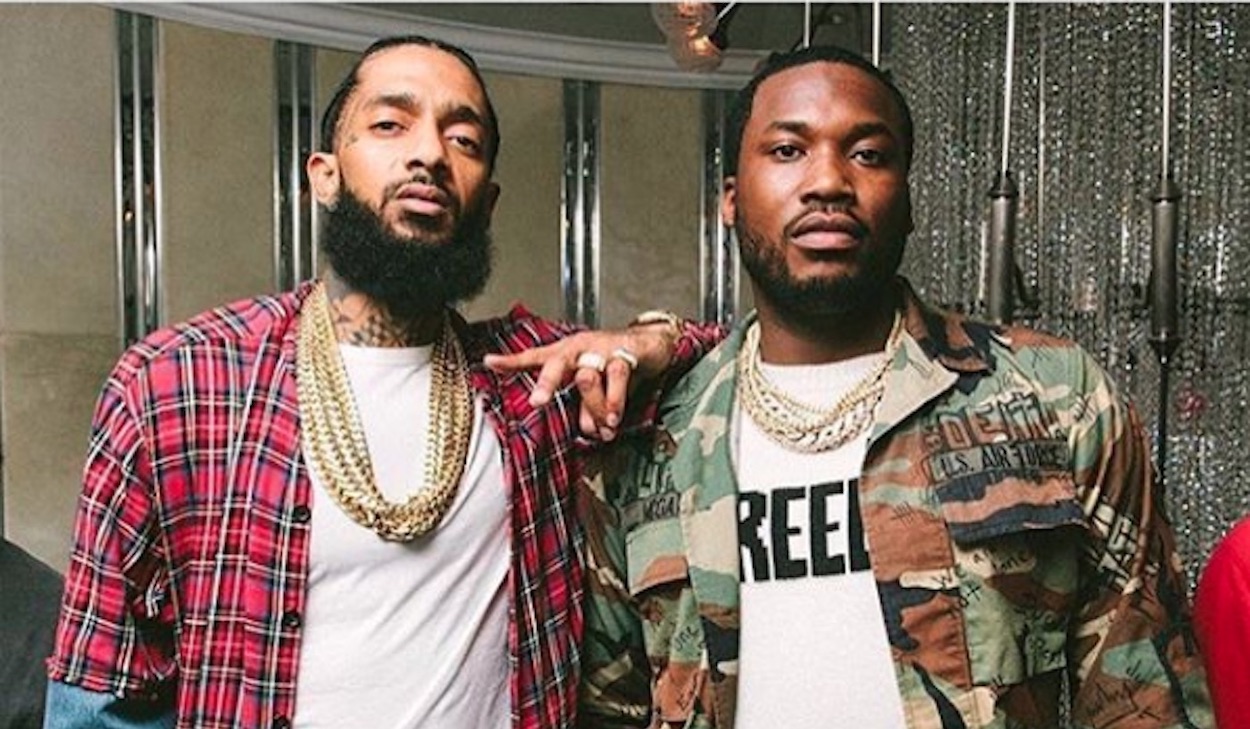