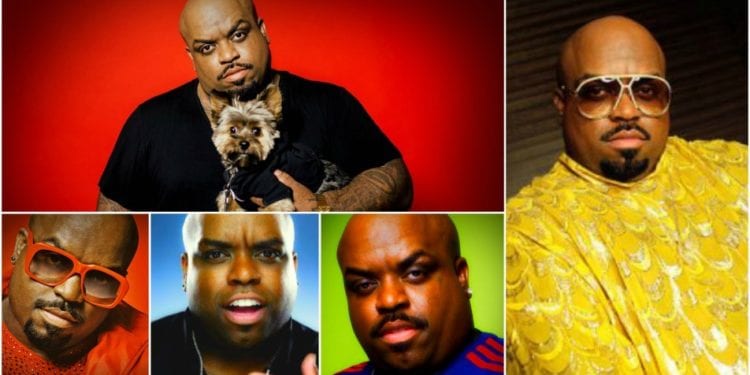 CeeLo Green Recalls Biggie’s Death. It has been over 20 years since the death of rapper Christopher Wallace aka Notorious BIG. Big’s friend CeeLo talked about what happened the night Big was killed.

CeeLo’s interview about Biggie was epic

CeeLo Green recalls Biggie’s death. The death of Big was very heart wrenching for so many people. Especially, for his mother, family and friends. The hosts of Hip Hop Uncensored Podcast, O’God and SamAnt had the pleasure of interviewing CeeLo.

During the interview CeeLo talked about the night Big was killed. I never knew that CeeLo was there at the hospital with Big. According to CeeLo he and his crew got the news moments after it happened and rushed to the hospital. Just moments before it all happened CeeLo was talking with Lil Cease (Big’s cousin).

During the interview CeeLo talked about his early music career. Also, he talked about meeting Big. And, how Big was singing one of his verses. Here is CeeLo’s exact words:

“I hadn’t met Biggie before, and he was in front of the stage, doing my verse to ‘Get Up, Get Out,’ like top to bottom…He pulled me to the side and was like, ‘like your style, kid,”Cee said.”

This was another one of my favorite interviews by O’God and SamAnt. Over all, CeeLo’s interview was very insightful. However, it was unfortunate that Big’s life was cut short. 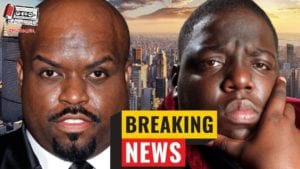