Future Delivers ‘Back To Basics’ Visual

Future delivers a brand new video. Back To Basics is his newest visual, released today. Fans are already praising it.

Future delivers another great video, this time for his single, Back To Basics.

The 39-year-old rapper/singer/songwriter/record producer’s latest album, I Never Liked U went to No. 1 on the Billboard charts.

As for the album, it garners a trove of accolades since its release.

Named the #1 bestselling rap album of 2022 in the U.S. by total units, it is not RIAA certified at Platinum status.

That accomplishment makes Future – real name Nayvadius DeMun Cash – one of four albums to do this in all of 2022.

This single, Back To Basics, marks the ninth video released from the Billboard-topping album.

Never one to disappoint, fans are praising his charismatic artistry.

I Never Liked You is proving to be one of the most fan-loved albums the rapper has put out.

We are enjoying every bit of it.

What do you think about this latest video?

Want more on Future … hit us up. 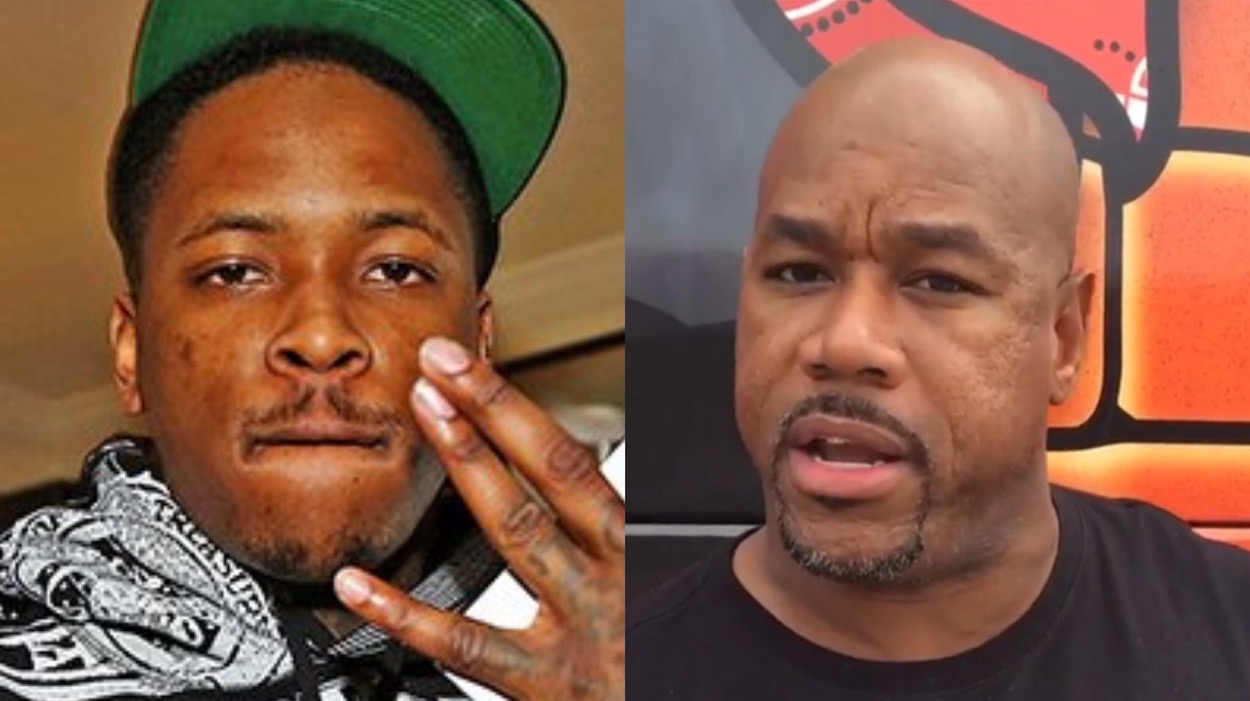