Gervonta Davis Wins Against Hector Garcia. Garcia fought a good fight. But it was not enough to win. In fact, Davis won by a knockout.

After 8 Rounds Garcia Conceded Against Davis

We thought Davis would not make it to the fight. Especially since, he was arrested on a alleged domestic violence charge.

According to Yahoo Sports, Davis took some time to gain his momentum. Eventually, Davis got his rhythm going.

By the 8th round Garcia was having difficulty seeing. He asked his corner to stop the bout. Therefore, it gave Davis his 28th win.

Now, Davis will fight Ryan Garcia in April. Stopping the fight midway is an indication Garcia was done.

In other words, he quit before he was knocked out. When Davis faces Ryan Garcia winning may be more difficult.

Unlike Hector Garcia, Ryan is exceptionally fast. And, he is a formidable opponent for Davis.

Needless to say, Davis is still facing some other criminal charges. Hopefully, the charges will not interfere with his next bout.

Nevertheless, Davis remains undefeated. Therefore, any opponent will have to take him off the thrown. Some say, Davis is similar to Mike Tyson.

Having said this, the upcoming fight with Ryan Garcia (no relation to Hector) will be exciting. 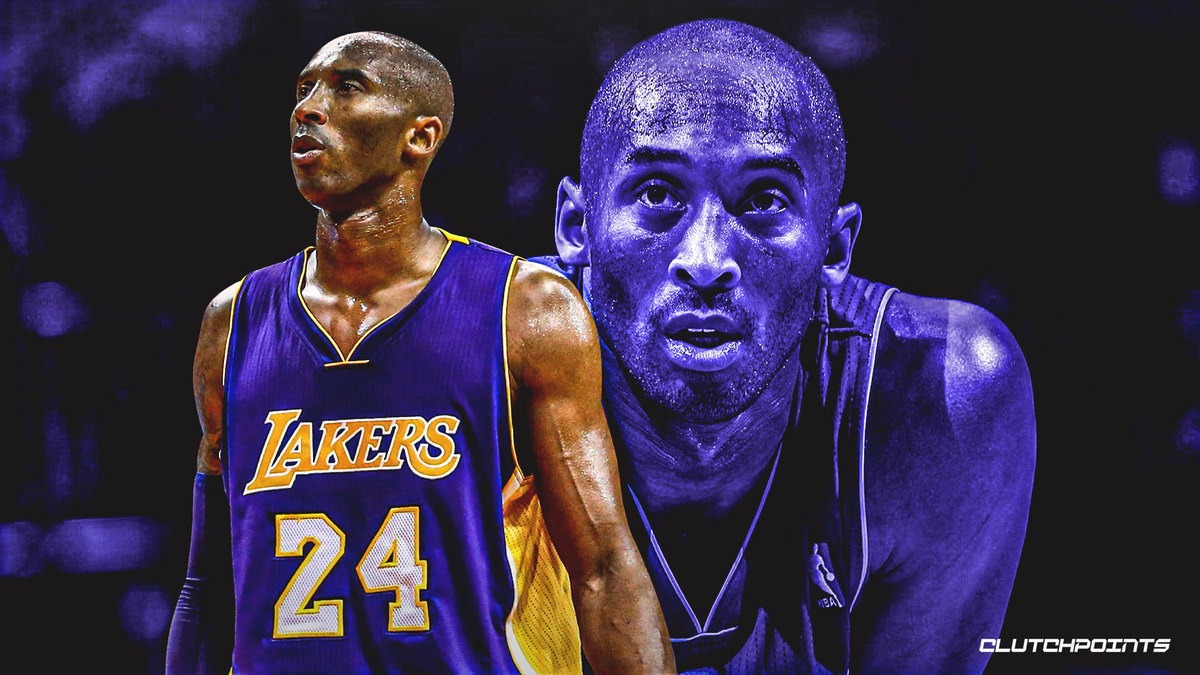