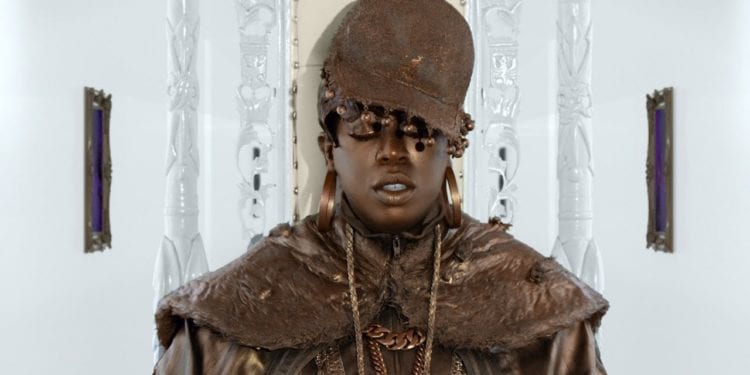 Missy Elliott just released a colorful new music video called “Cool Off”. The cut comes from her successful project, ICONOLOGY that was released in 2019.

Music Icon Missy Elliott is back with another bangin’ video for a song off her Iconology project. Cool Off is the single that she released on Tuesday. Some of the visuals included dancers dressed in chocolate-colored outfits to make them look like levitating statues in a museum. Other dancers appear in neon-colored clothing and danced around Missy.

The Hip-Hop veteran even has fellow rapper Teyana Taylor near the end of the video. Taylor gives a pep talk to a young dancer (seemingly a young Missy), telling her “I want you to go out there, and I want you to go get it. Go follow your dreams.” 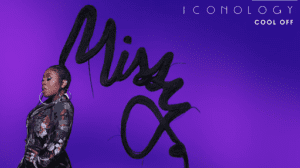 Click on the photo above to see Missy’s new music video for “Cool Off”.