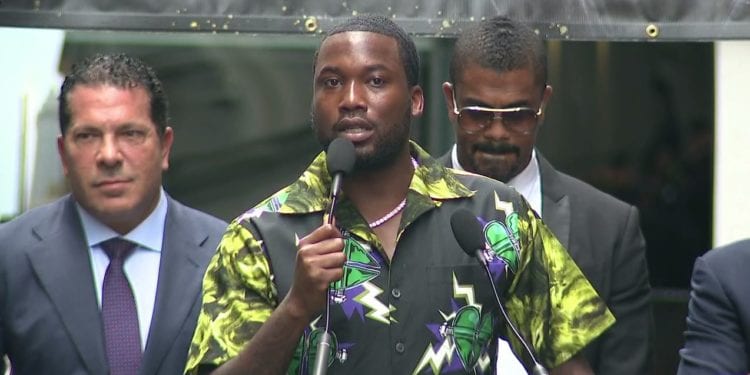 Meek Mill 12 year legal fight is finally over. Meek has been on probation for many years. Meek had been fighting diligently for his freedom. Finally, Meek has become a free man.

Rapper Meek Mill is free to move on with his life

For so many years Meek had this gun conviction hanging over his head. Finally, the judicial system has worked in Meek’s favor. Judge Leon Tucker accepted a plea from Meek. In this plea agreement Meek plead guilty to a misdemeanor gun charge as reported by CBS Philly. Meek had served almost 2 years in prison for the case. Judge Tucker did not give Meek any additional time. Which means that Meek is a free man.

You may all remember that the judge on his case, Genece Brinkley started a vendetta against Meek. Judge Brinkley was removed from Meek’s case. Although, this was a very challenging time for Meek he had many supporters like the Philadelphia 76er’s co-owner Michael Rubin ,District Attorney Larry Krasner and Meek’s attorney Joseph Tacopina were determined to see Meek free.

In a news conference after the judge’s decision Meek thanked all of his supporters, especially his fans. And, Meek promised to continue his fight for criminal justice reform. Here is what Meek said outside the courtroom:

“Free Meek helped me get to this position,”Mill said. “Meek freed, I’m not on probation no more. Thank you, I appreciate that a lot. And I just wanted to come up here myself and thank all the supporters because I know y’all probably got family members in jail or people going through the same thing as me and I will continue to do what I do with the reform movement and help the people who helped me.”

So many of Meek fans are excited about the good news. Meek has a great future ahead. Especially, if he continues on his current course. 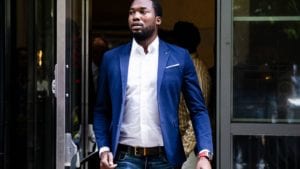