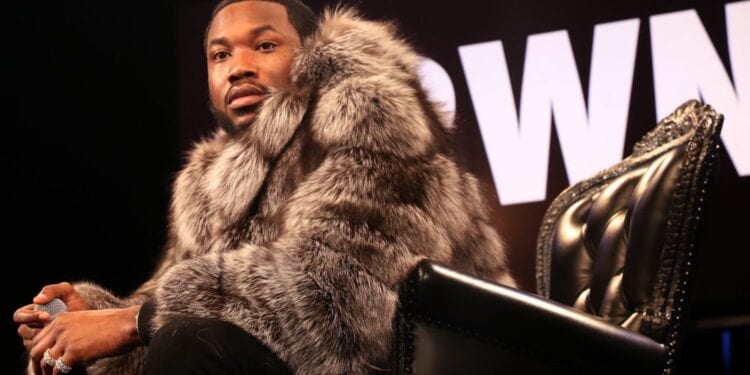 Meek Mill Offers Help To Philly Rappers. In recent days we have seen the shootings of rapper down south.

Meek gets heat from Philly rappers

Meek Mill offers help to Philly rappers. We have seen the devastation of shooting deaths all over the country. Especially, in the inner cities. In fact, Philadelphia has one of the largest death tolls from shootings in the country.

Obviously, Meek is very concerned. For this reason, Meek has decided to partner with those young rappers who will stop beefing. Personally, I thought this would be a great partnership.

However, Meek has received a lot of backlash from up and coming Philly rappers. Instead of the young rappers embracing Meek’s offer, they have rejected it, as reported by Complex. Can you believe it? These young rappers have been giving a hand up. Yet they would rather beef with Meek. Here is what Meek offered the Philly rappers:

With that said, people flooded Meek’s Twitter page with insults. In addition, some of the comments suggested that Meek will be banned from coming to Philly. This is really sad, to say the least. What difference does it make if Meek helps rappers in other cities. He has offered to help the careers of rappers in his hometown.

Meek did not have to offer anything. It just goes to show you that some would rather get fame from beefing. All I can say is Meek tried. SMH!!!