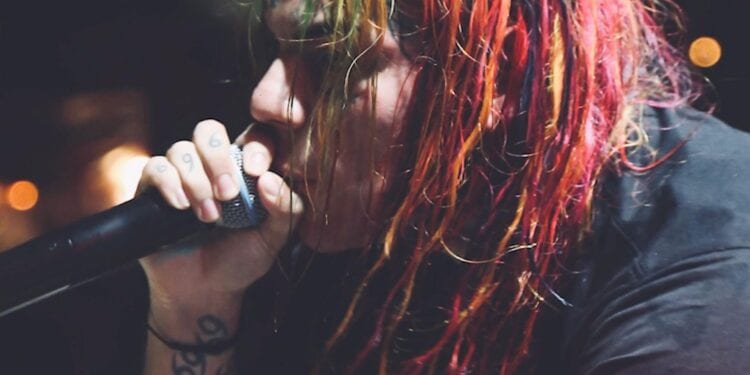 Tekashi 6ix9ine documentary is now available for streaming on Hulu. Recounting the controversial rappers’ beginnings to his rise to fame and explosive court case.

Tekashi 6ix9ine Documentary Shows How The Rapper Damaged His Career

The Source reports that producer Vikram Gandhi digs deep with personal friends of the rapper. Gandhi also connected with the gang-affiliated associates that he met on his journey to fame.

Culminating in his 2018 RICO charges that exposed him, he exposed others right along with him. Dropping names left and right, Hernandez became the FBI’s star witness and snitched on many. Not only did he give up the goods on his Nine Trey Blood associates, but he threw Cardi B and others in the mix.

Starting with his childhood in Brooklyn, New York, the doc details his traumatic experience of the murder of 6ix9ine’s step-father and how it changed him. Allegedly affiliated with a gang himself, 6-9’s stepfather was killed when Hernandez was just 13 years old.

Even the mama of his baby girl, Sara Molina, is heavily connected to the project, revealing how abusive their relationship was.

Not only is his life chronicled in this new Hulu doc, but Showtime also has a doc in the works titled Supervillain: The making of Tekashi 6ix9ine. Due out sometime in 2021, it’s sure to be a hip hop crowd pleaser.

The Hulu documentary dropped on Monday. Click on the photo below to see the trailer. 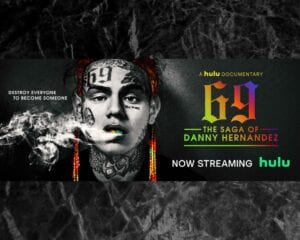