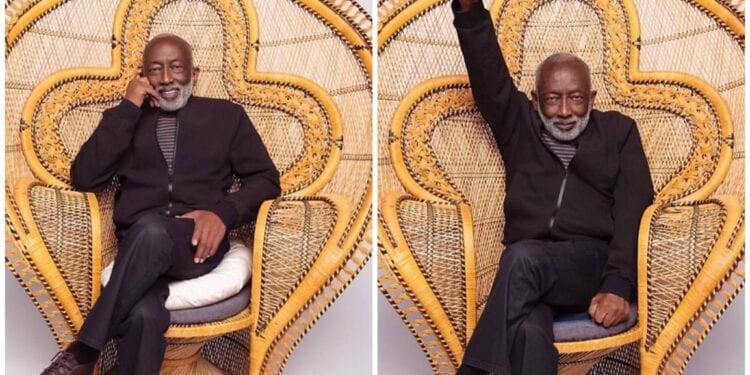 What really happened with Martin and Garrett?

Martin co-star Garrett Morris interview. I always wondered what happened to Garrett. The ending of the Martin Show was really weird. There was a lot of controversy towards the end of the Martin show. In fact, the character Gina (Tisha Campbell) allegedly would not work with Martin on set. At least, that was the rumor at the time.

Also, there were rumors swirling on why Garrett was let go from the show. During the interview with O’God and SamAnt the hosts of Hip Hop Uncensored. Garrett shed some light on his departure from the show,as reported by LDSSchool Music. Garrett talks about how he was shot during a botched robbery. And, while Garrett was fighting for his life allegedly Martin’s show wrote him out of the script.

Garrett has this to say about being fired from the show:

“That’s when the person who was producing ‘Martin’ decided to fire me…while I was actually in the hospital itself. It was [around the time of] my fourth major operation and I received a script that said “Stan sells the radio station and moves to China.” So I said to the makeup lady ‘Does that mean I’m out of the show?’ And she says ‘Garrett it looks like it to me.’ … For some strange reason, they decided to get rid of me then.”

After all that happened to Garrett he still gave Martin accolades on his comedic genius. I thought that it was very generous. After all, Martin was executive producer on the show. He could have kept Garrett’s character on the show. 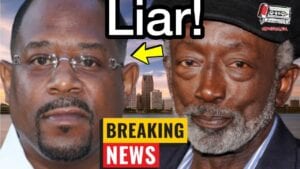