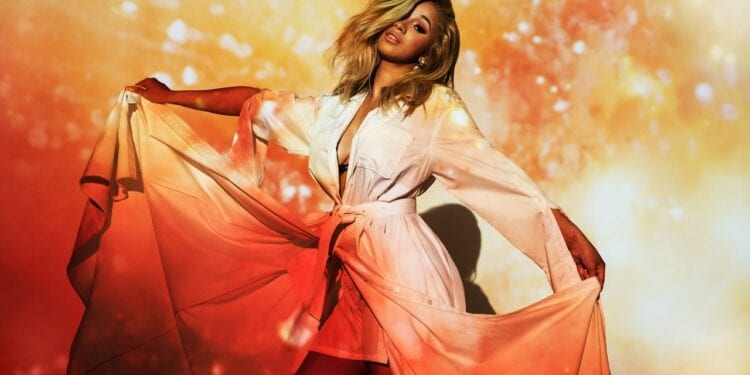 Cardi B Falsely Accused of Stealing Lyrics. What is going on with lyric stealing these days? Is it possible that Cardi stole someone’s lyrics.

Cardi has receipts proving she is no lyric thieve

Cardi B falsely accused of stealing lyrics. It appears that allegedly Cardi put lyrics on her songs “Clout” and “Thotiana” remix, The person who is accusing her is rapper and Tik Tok personality Dela Wesst. Dela claims Cardi plagiarized lyrics from her, as reported by XXL Mag.

The tow rappers are having a war of words on social media. And, Cardi had this to say about the situation, “I never wanted to give this girl attention…I don’t like it when people try that shit with a pic of my kid.”

However, Dela said Cardi is avoiding the issue. The fact that Cardi mentions her daughter Kulture is irrelevant. Is what Dela said in response to what Cardi wrote. Of course, Cardi snapped back with this, First of all you weird ass bitch u been trying me for a hot minute, “she wrote. “You really cross the line when u stalkin my fans page and put this shit on a pic of me & my kid. SO YES THAT’s I’m bringing my kid.

Personally, I think that if Dela has a problem she should discuss it. To put this kind of stuff out on social media is childish. With that said, it appears that Cardi has receipts that prove she wrote lyrics to both songs in January. Also, Cardi invited Dela to prove her wrong. 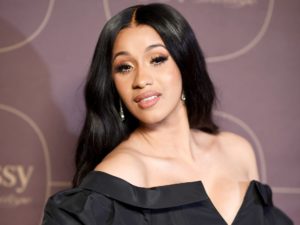 Interview With Papoose Was Insightful!!!!