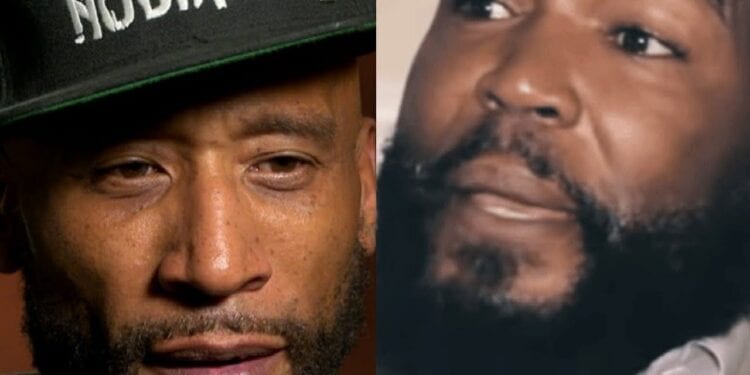 Lord Jamar Explosive Interview. Legendary rapper started a Podcast in January. Since then Jamar show has become a fan favorite.

What did Lord Jamar say about Umar Johnson?

Lord Jamar explosive interview. In his interview with the hosts of Hip Hop Uncensored he spoke candidly. Of course, Jamar has much to say about different topics. But the most interesting revelation was bout Dr. Umar Johnson. In case you all don’t remember Umar Johnson was trying to open (Frederick Douglass Marcus Garvey Leadership Academy)  for African American boys, as reported by Official Black Review.

However, the controversy ensued Umar when the school never materialized. Allegedly, thousands of donations allocated for the school are missing. In other words, people gave donations but no school was opened. Now people want to know what happened with the money? Why is Dr. Umar not responding to the questions?

During the interview with O’God and SamAnt Jamar mentioned that Umar “left a bad taste in his mouth.” With that said, Umar allegedly exposed himself on Jamar’s Podcast. So, the question still remains why is the school not opened yet. Especially, since Umar has be talking about the school for more than 10 years. The fact Dr. Umar came on the scene with challenging the school systems lack of properly educating African American children was very enlightening.

Our community welcomed Umar’s perspective and solution to solving the problem. So, it was really upsetting for some of his followers to hear no school has opened yet. While some might be upset that Umar is being questioned. It is very important to hold him accountable. Our people have enough to contend with.

More importantly, Umar should be able to explain if there will ever be a school or not. Especially, since he took the donations from people who believed his dream. Be that is it may, as always this was a great interview. It appeared that Jamar answered some of the pressing questions people had about Umar. 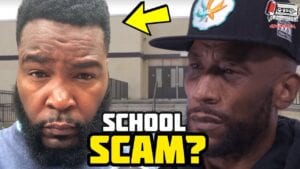