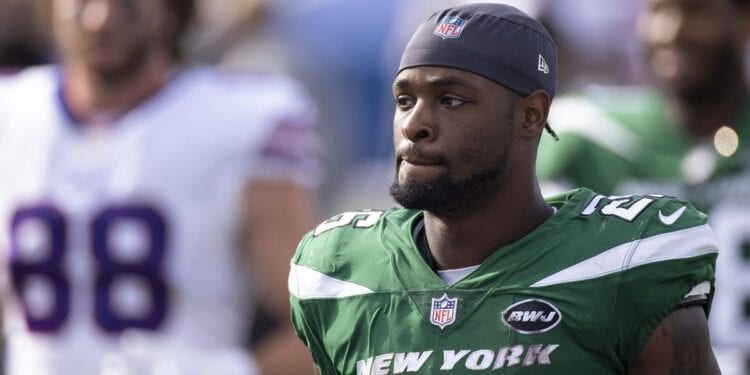 New York Jets Release RB LeVeon Bell. The running back for the Jets football team is trending today. Can LeVeon being release give him better options?

Will LeVeon go to another NFL team?

New York Jets release RB LeVeon Bell. LeVeon became a free agent in 2019. Unfortunately, sources are saying that LeVeon has not clicked with coach Adam Case. However, the Jets released a statement about LeVeon being released.

With that said, LeVeon spoke with general manager Joe Douglas about a possible trade. LeVeon shared his thoughts on Twitter. It appeared that LeVeon became frustrated because of his lack of involvement in the offense, as reported by ESPN. Be that as it may, LeVeon is no longer a Jet. Here is what LeVeon had to say, “got a lot to prove. i’m ready to go.” So, it sounds like LeVeon was ready to move on.

It is no secret, that LeVeon was unhappy when general manager Mike Maccagnan left the Jets. It seems LeVeon’s performance on the field got worst. However, LeVeon believes that his skills were not being used properly. That is why LeVeon did not to so well last season. But LeVeon refocused during training camp. And, LeVeon he would be a great asset to the team this season. We can now see that his hopes were unmet.

Often times when a player and coach are at odds with each other a trade is imminent. Such is the case, with LeVeon. Hopefully, LeVeon will end up on a team where his talent can flourish. 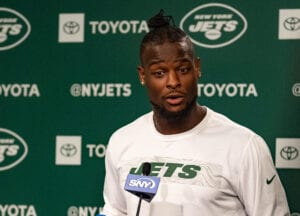