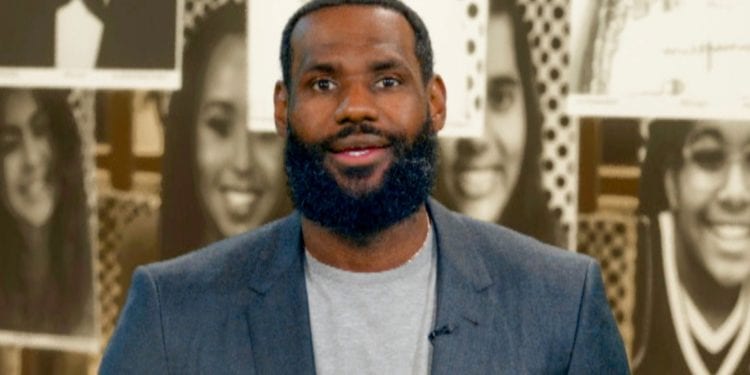 Lebron James starts More Than A Vote non-profit. James says he is motivated by being remembered as someone who is “more than an athlete.”

Lebron James Is “More Than An Athlete”

Basketball superstar Lebron James makes an announcement, and it’s big. He’s starting a new non-profit organization called More Than A Vote. And it’s exactly what you think it is, an effort to educate and stress the importance of voting this November in the Presidential election.

According to Complex, The New York Times reports that James started the organization to stress how important it is for all of us to get registered and cast our ballots this November. There is so much at stake. Also educating all about voter suppression, this move is very important for every single one of us.

Taking part in a conference call to discuss the new venture, Lebron also has Trae Young and Kevin Hart committed to the cause.

James says he is motivated to be remembered down the road as someone who was “more than an athlete.”

Adding to his statement, Lebron made the following statement to the New York Times –

Let’s get out there and vote everybody! 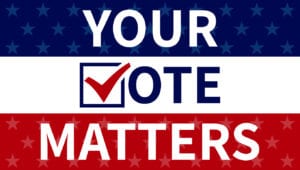