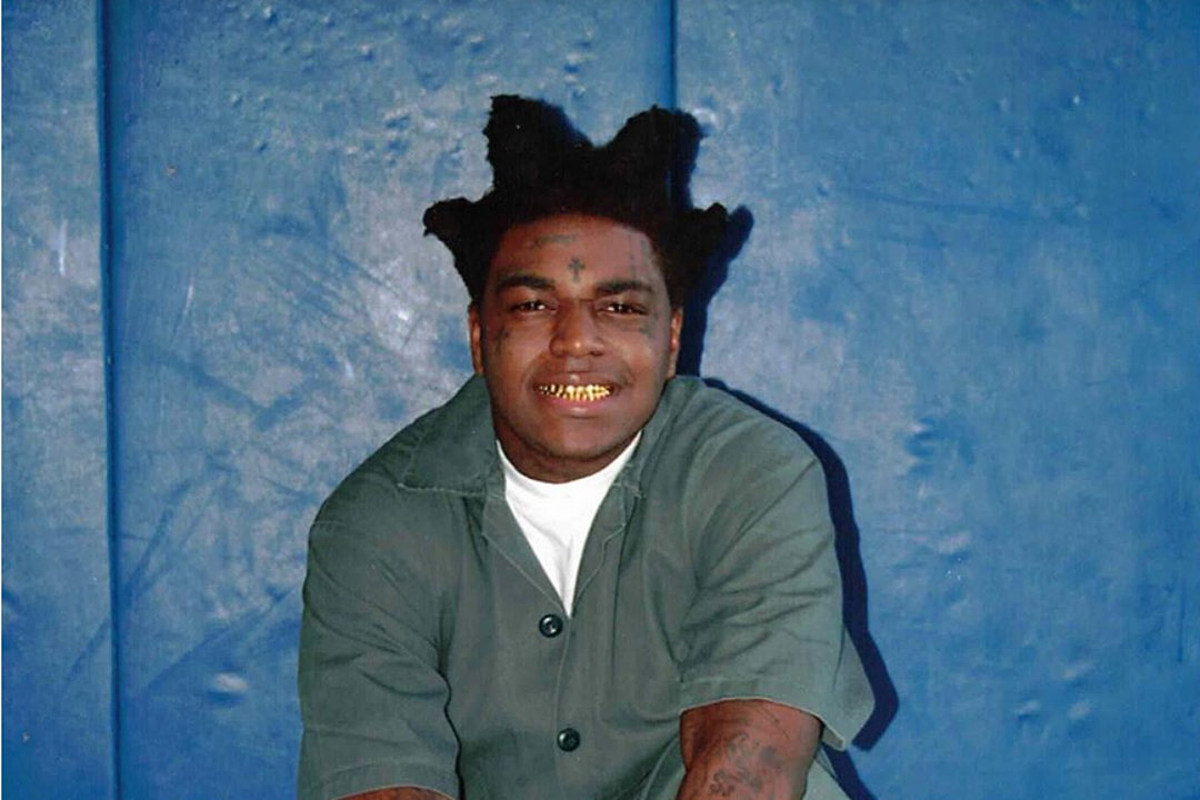 Kodak Black pleads guilty in court to federal gun charges. Apparently, Kodak reached a plea agreement with the prosecutors in the case. And, Kodak may get a lighter sentence. However, Kodak has another court case pending which may end his rap career.

Was it wise for Kodak would accept a plea deal?

This is certainly a turn of events for the Florida rapper. Kodak plead guilty to 2 counts of knowingly making a false and fictitious written statement in connection with the acquisition of a firearm, according to a report by TMZ. Kodak was facing a maximum of 10 years in prison.

Also, Kodak would have supervised release in 3 years. Kodak had originally plead not guilty. Apparently, his attorney must have advised Kodak to plead guilty. It is certain that Kodak will spend a considerable amount of jail time. And, Kodak is facing other charges in another case where he is accused of sexually assaulting a teenage girl in 2016. 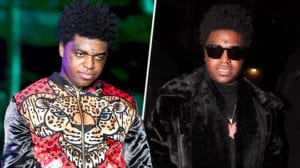 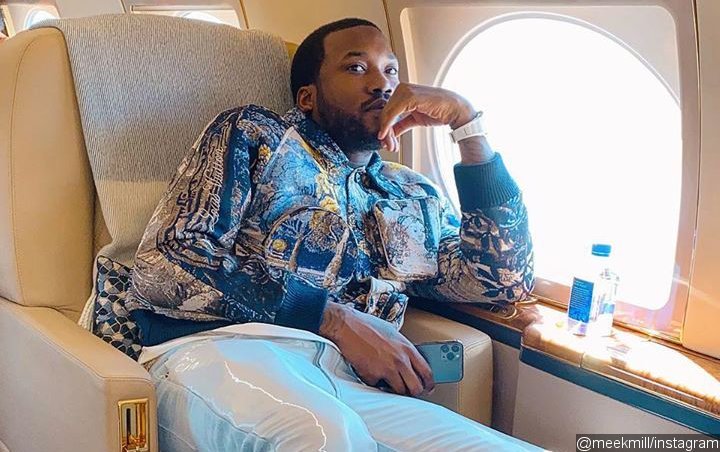 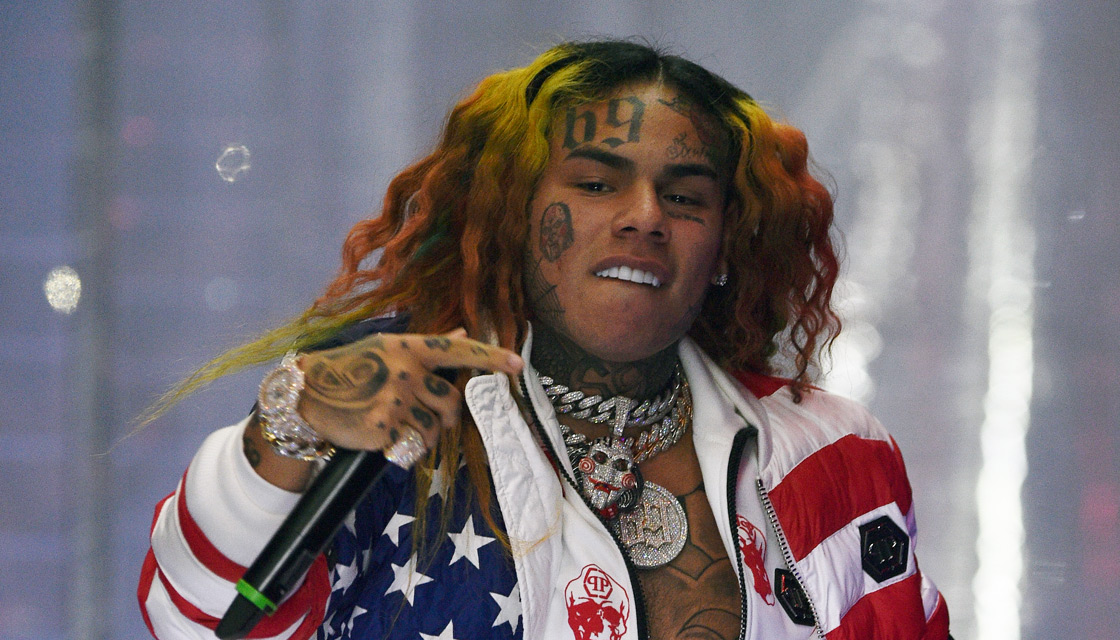 Will Tekashi 69 Dodge Prison Time After Agreeing To Testify?!?! 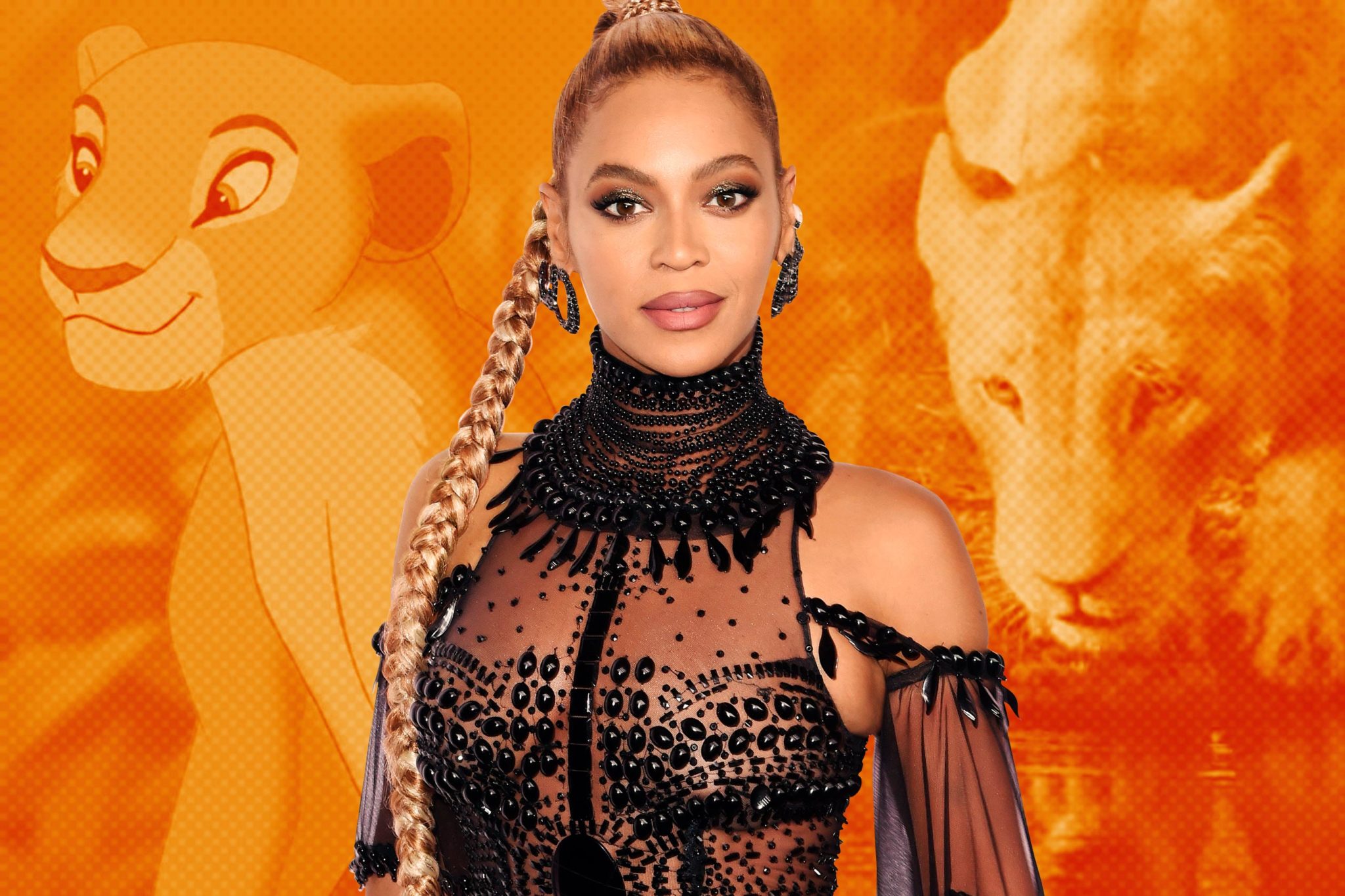