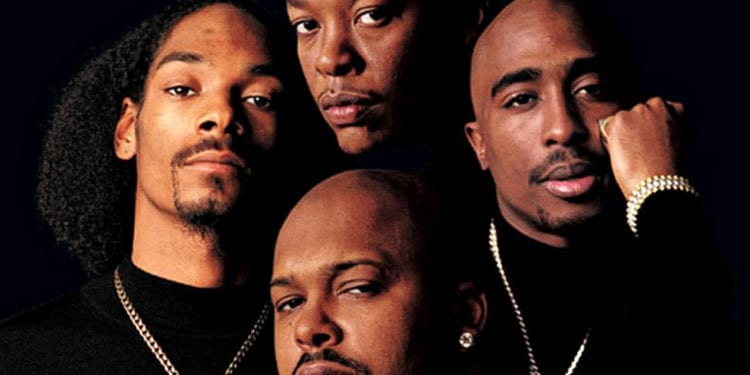 Purchased by Hasbro, multi-media company Entertainment One owns the children’s franchises Peppa Pig and PJ Masks. But they also have a music division, one of the biggest independent labels in the industry. Back in 2013, eOne spent about $280 million to buy the catalog of Death Row, according to Rolling Stone. 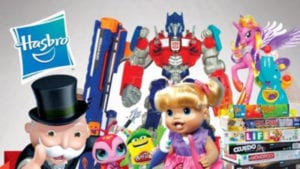