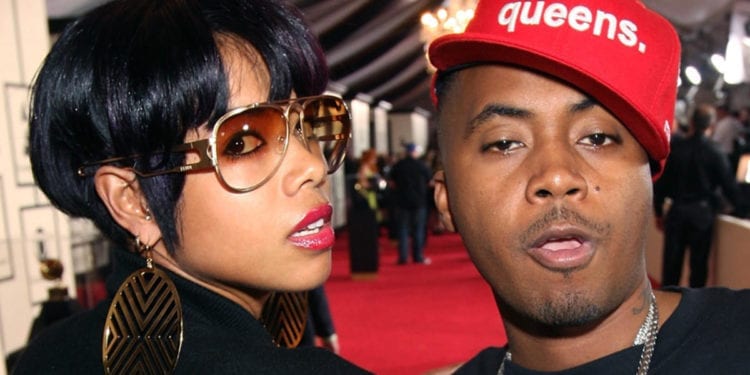 Kelis wants to take Nas son to Columbia for good. Rap mogul Nas and is ex-wife Kelis are having custody issues again. Nas intends to take Kelis back to court. Will Kelis be allowed to take their son, Knight out of the country for good or not? This is a messy situation, especially for their son.

Nas and Kelis still in a bitter custody battle

Nas is very upset. Kelis wants to move their son, Knight to Columbia. Nas claims that Kellis has always been unfair about their custody agreement, according to TMZ. Kelis claims she want to become a Columbian farmer along with her husband. Kelis has been taking Knight back and forth to Columbia for some time now. Nas wants the judge to find Kelis in contempt of their custody agreement. Nas claims that Kelis did not let him see his son on Father’s Day, Halloween and Thanksgiving. And, now she wants to take their son to live permanently out of the country. 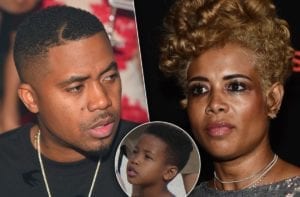 As the custody battle continues between Kelis and Nas, their son’s future remains unknown. Will Kelis end up taking him to Columbia? Only time will tell.