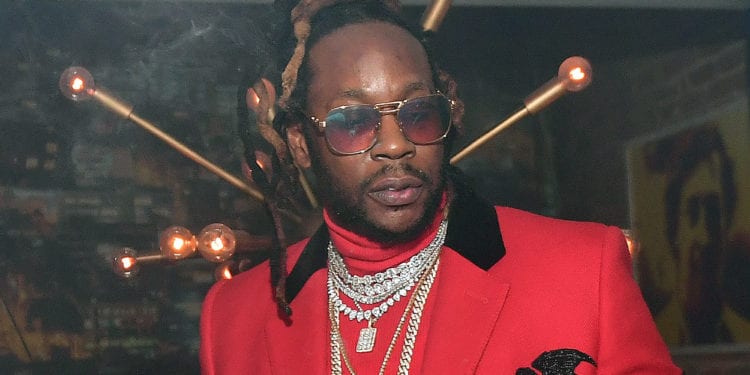 2 Chainz Feeds The Homeless In Atlanta. At the start of the Coronavirus pandemic many states shut down non- essential businesses. The Escobar and Tapas restaurant’s owned by rapper 2 Chainz was only providing take out orders only.

2 Chainz chose not re-open his restaurants

2 Chainz feeds the homeless in Atlanta. Although the governor of Georgia decided to re-open salons, barbershops, bowling alleys , gyms and restaurants the 2 Chainz chose not to do it, as reported by XXL Mag. In spite of the green light offered to business owners like 2 Chainz did not re-open.

Personally, I think that the governor moved to hastily. Especially, since re-opening the businesses could create another spike in Covid – 19 cases. Be that as it may, 2 Chainz and other black business owners such as Killer Mike chose not to re-open their barbershops. Instead of 2 Chainz opening his restaurant to full service he chose to feed the homeless. At first, 2 Chainz and his partner Snoop Dillard were going to re-open. But after careful consideration they both decided to not re-open.

In reality, the governor left it up to businesses owner to re- open or not. Be that as it may, the risk of more people testing positive could happen. In fact, I think it is inevitable.I am not very optimistic about this rush to re-open the economy. I hope that people will continue to practice safe distancing. 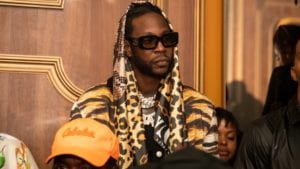