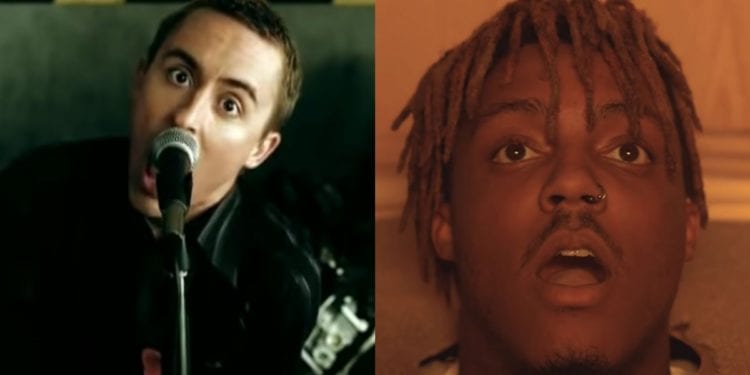 Juice World Sued By Yellowcard For $15M. Apparently, Yellowcard is claiming copyright infringement on the 2017 “Lucid Dreams.” Also, Taz Taylor who co-wrote the tune is facing charges, as well. Yellowcard is attempting to prove that songs he wrote on his album have a similar sound.

Yellowcard wants royalties in addition to the $15M

Consequently, The famous group Sting has accused Juice World of a similar act with music. So, it appears that Juice World has allegedly made a habit of copyright infringement in the past. There has been date set for the court hearing for Yellowcard vs Juice World. However, Yellowcard will probably get some of what he is asking if he wins the case. 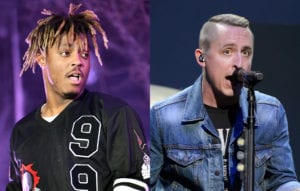