Salt-N-Pepa is getting their due with a Hollywood Walk Of Fame star. This will mark the 2,738th star on the famous Hollywood strip.

Salt-N-Pepa is being honored with a star on the Hollywood Walk Of Fame.

The rapping duo was front and center in the Hip Hop scene’s early beginnings.

Together with DJ Deidra “Spinderella” Roper, Cheryl “Salt” James, and Sandra “Pepa” Denton showed off and showed out in the 80s and early 90s.

In fact, they broke several records while they were at it.

Pushing multiple boundaries, the ladies (along with Queen Latifah) are one of the first MCs to win a Grammy Award.

In fact, they still hold the title today for the best-selling album of all time by any female rap group.

That honor came with the release of Very Necessary in 1993.

Additionally, the star is going to be right next to another icon, Missy Elliott.

Speaking about the group, Walk of Fame Producer Ana Martinez said in a statement –

“This upcoming star ceremony honoring Hip-Hop pioneers Salt-N-Pepa will honor the amazing 80s music we all love and so many grew up with! We’re placing these ladies of Hip Hop royalty adjacent to Amoeba Music and right next to the Walk of Fame star of another Queen of Hip Hop, Missy Elliott!”

Speakers set to take the mic on their behalf at the ceremony is MC Lyte and Roxanne Shante.

Upon hearing the news, Missy took to social media to express her excitement, and S/P responded to her –

Our stars being beside each other makes it all the more special. Your sisterhood and friendship is such a blessing. Thank you @MissyElliott 🇯🇲❤️ https://t.co/BeJaPkbpI3

The honor is going down on November 4th.

Want more stories on Salt-N-Pepa … hit us up. 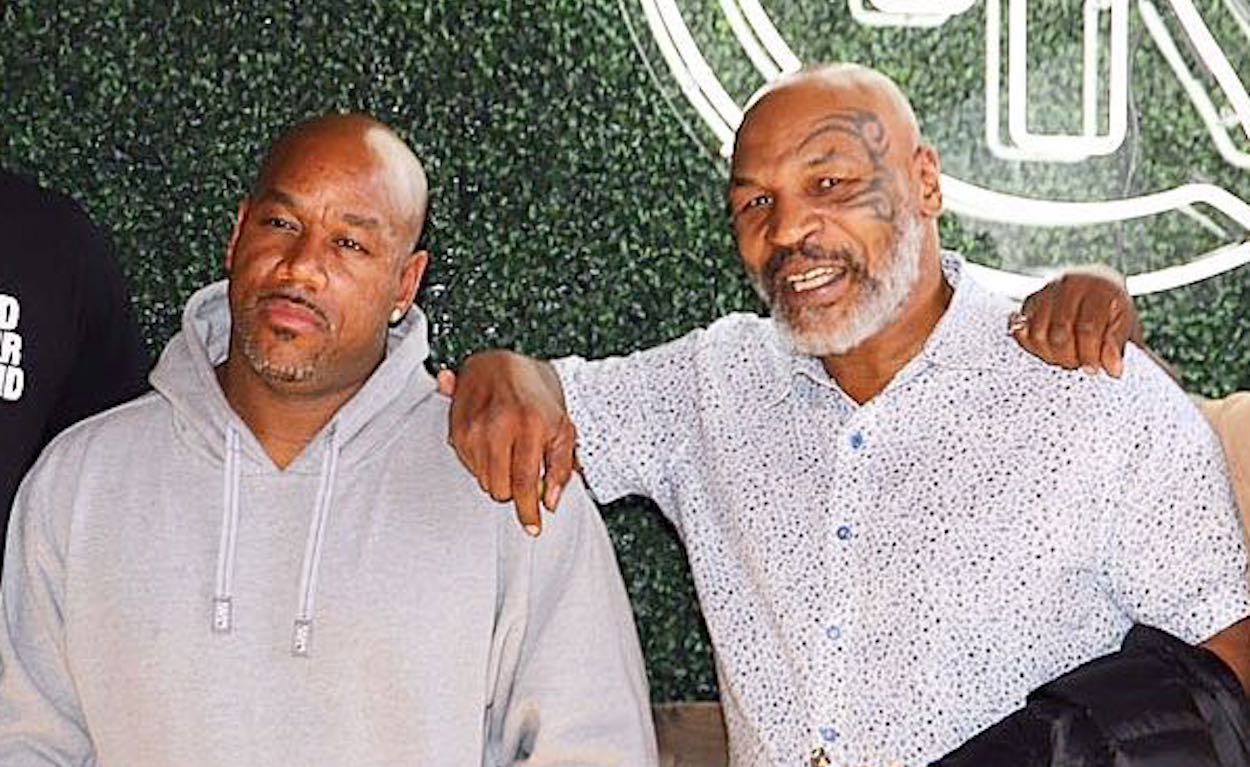