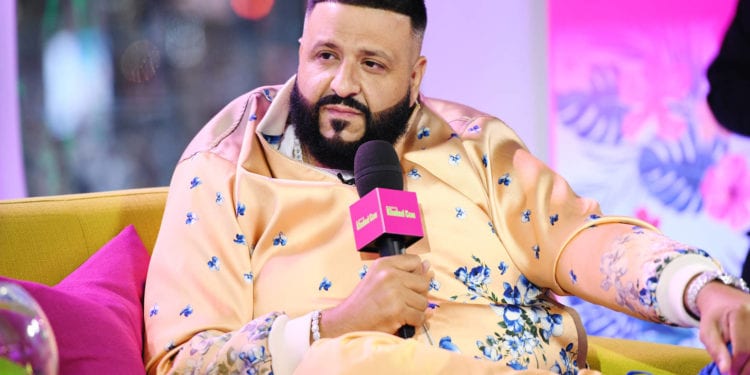 Did DJ Khaled lose his cool blasting his record label?

DJ Khaled blasted Epic Records for not understanding how to properly market his album. Allegedly, Khaled was upset that Tyler the Creator album had out beat his, but he had no issue with him,according to Page Six.  The issue was with Billboard and Epic Records misunderstanding the promotion of free digital downloads bundled with nutritional supplements. Billboard did not agree nor approved any such record sell promotion. And therefore, Khaled did not get credit for the promotion. But many were surprised at the DJ who always appears to be fun loving, cool, and laid back. The public got to see a different DJ Khaled. And, as a result the DJ  may have lost some of his credibility after throwing this tantrum. However, the outburst may have worked. Khaled’s album is charting at number one. 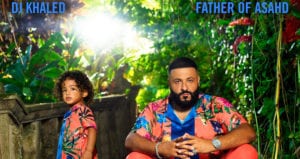