Jill Scott’s tour of North America is about to set the stages a-blazin’. She will be singing every song from her debut album, Who Is Jill Scott?

The 50-year-old soul singer from North Philly is celebrating the 23rd anniversary of her debut album, Who is Jill Scott? Words and Sounds Vol. 1.

That project dropped back in 2000, and she started the celebration in 2020 at the 20th anniversary.

However, due to COVID, celebrating the achievement was cut short.

Here’s what Miss Scott had to say about that –

“My band and I were so excited three years ago, but that damn COVID shut us down. Now, we outside! Come see me. Come feel again. Relive your favorite moments. Ya’ll ready to settle down and get with this?!? It’s a lot of love here.”

Now she’s ready to jump back into celebration mode with a new tour in 2023.

There Are So Many Gems From Her First Album

Fans are surely in for a treat.

Songs from her highly successful first album are still hailed as some of her greatest work.

So Jill is going to do something pretty spectacular.

She is performing all of her songs from that album front to back.

So get ready to jam with Miss Jill Scott when she travels across North America.

In addition to the 20 markets the tour will hit, the Blues Babe Foundation’s Philadelphia visit will feature an Arden Theatre benefit show.

You can purchase your tickets for Jill Scott’s tour right now. 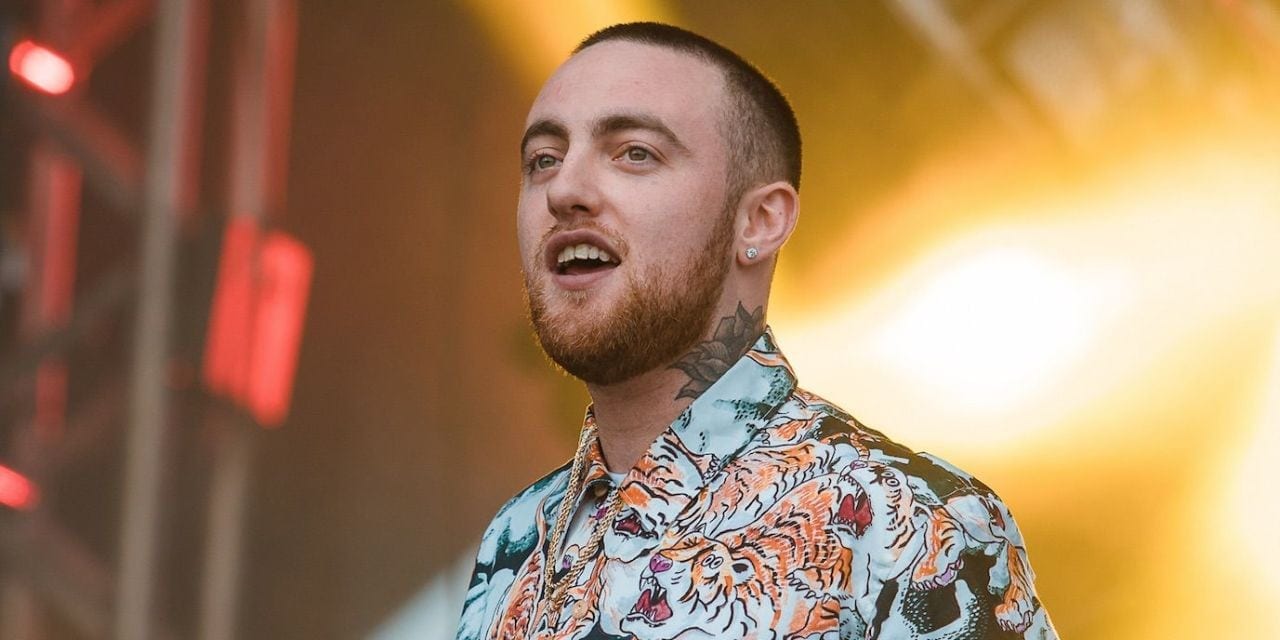 The Grammy Nominations Are In!!!!!