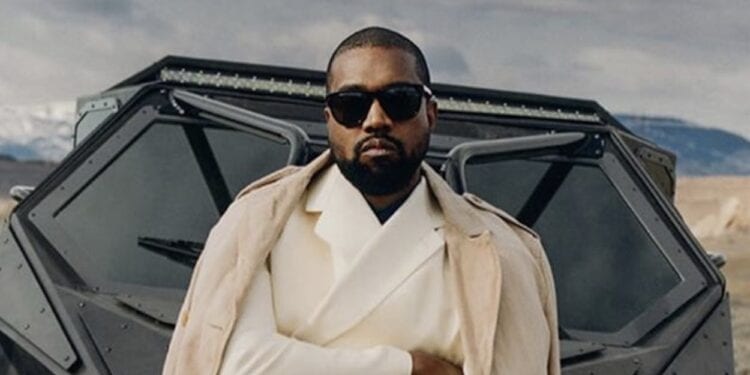 Is Kanye West Running For President??? Could this be true? Kanye has been talking about becoming president for awhile.

Does Kanye have a chance to be president?

Is Kanye West running or President? So, Kanye is going up against Trump and Biden. However, there is a certain procedure Kanye must follow. And, I am not sure if Kanye will have time to gain the support he needs. Some say Kanye was just talking. In fact, there is no evidence Kanye is actually going to run, as reported by CNN Entertainment.

Be that as it may, Kanye tweeted his intentions on Twitter. Some of Kanye’s fans are excited. They have already mentioned they would support Kanye. Here is what Kanye tweeted:

“We must realize the promise of America by trusting God, unifying our vision and building our future. I am running for president of the United States”

But will Kanye entering the race help Biden win or not? Also, what happened to Kanye’s relationship with Trump? Although, it seems kind of strange Kanye would run now. I would not be surprised that he will get a lot of votes. Let’s not forget that Trump was just a reality TV star. And, people voted him in office. Of course, Trump has business savvy but who knew he would win. So, it is not surprising that Kanye would run. 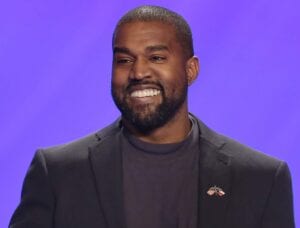