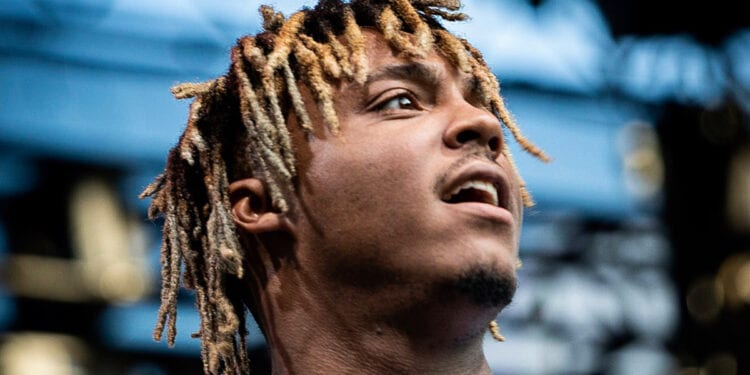 Juice WRLD Dropping Album This Week. Juice left this world way to soon. But his family vowed to give his fans new music.

Juice WRLD Dropping Album This Week.  The hip hop community was shocked when Juice died last year. The rapper was just 21 when he suffered a seizure. As a result, Juice died. Juice’s family has delivered on their promise to release his songs. Allegedly, Juice had over 2000 songs that were unreleased.

Today, Juice’s team announced his album will be released on July 10th. The posthumous album”Legends Never Die” has already released a single “Life’s A Mess.” The single features singer Halsey. If you are interested you can check it out, as reported by XXL Mag.

I think it is ironic that some rappers achieve much greater success after their death. Rappers like, Notorious BIG and singers Michael Jackson and Prince are still making money. Hopefully, Juice’s new album will have the same success. It is always a tragedy when people die young. 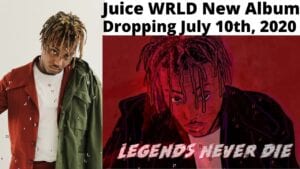