Breaking News: Takeoff From Migos Shot Dead. The incident happened at around 2:30 am. Takeoff and Quavo were allegedly inside a bowling alley.

Migos Rappers Were In Houston

Breaking News: Takeoff From Migos Shot Dead. According to TMZ. The two rappers were allegedly shooting dice. Then an altercation broke out and someone fired shots.

Unfortunately, Takeoff was allegedly shot in his head or close to his head. Reports say Takeoff was pronounced dead at the scene. Also, TMZ has obtained footage of the incident.

Houston police mentioned, two other people were shot. However, they were taken to the hospital in private cars. So far, there are no reports that say Quavo was injured.

A few hours before the shooting Quavo posted a selfie. It appears he was standing outside a bowling alley. The rappers were in Houston celebrating Jas Prince’s birthday.

Just a few weeks ago, both Quavo and Takeoff were guests on “Drink Champs.” they were talking about creating new music together. Of course, neither mentioned doing music with their cousin Offset.

We all have bits and pieces of information. When the story unfolds we will bring you an update. So far, we don’t know if Offset knows about the tragedy. Migos formed their rap trio in 2008.

At the time Coach K was their manager.  Originally their group was called Polo Club. All three men were raised in Atlanta. Quavo is Takeoff’s uncle, and Offset is his cousin, as reported by Wiki.

Versace was their breakout hit. Shortly after, their careers took off. Recently, there were rumors the group had disbanded.  Of course, we don’t know what happens next.

Not to mention, how this will affect their families. Once again, a rapper’s life is cut short by gun violence. Will this ever end? Let’s keep Takeoff’s family in our prayers. SMH! 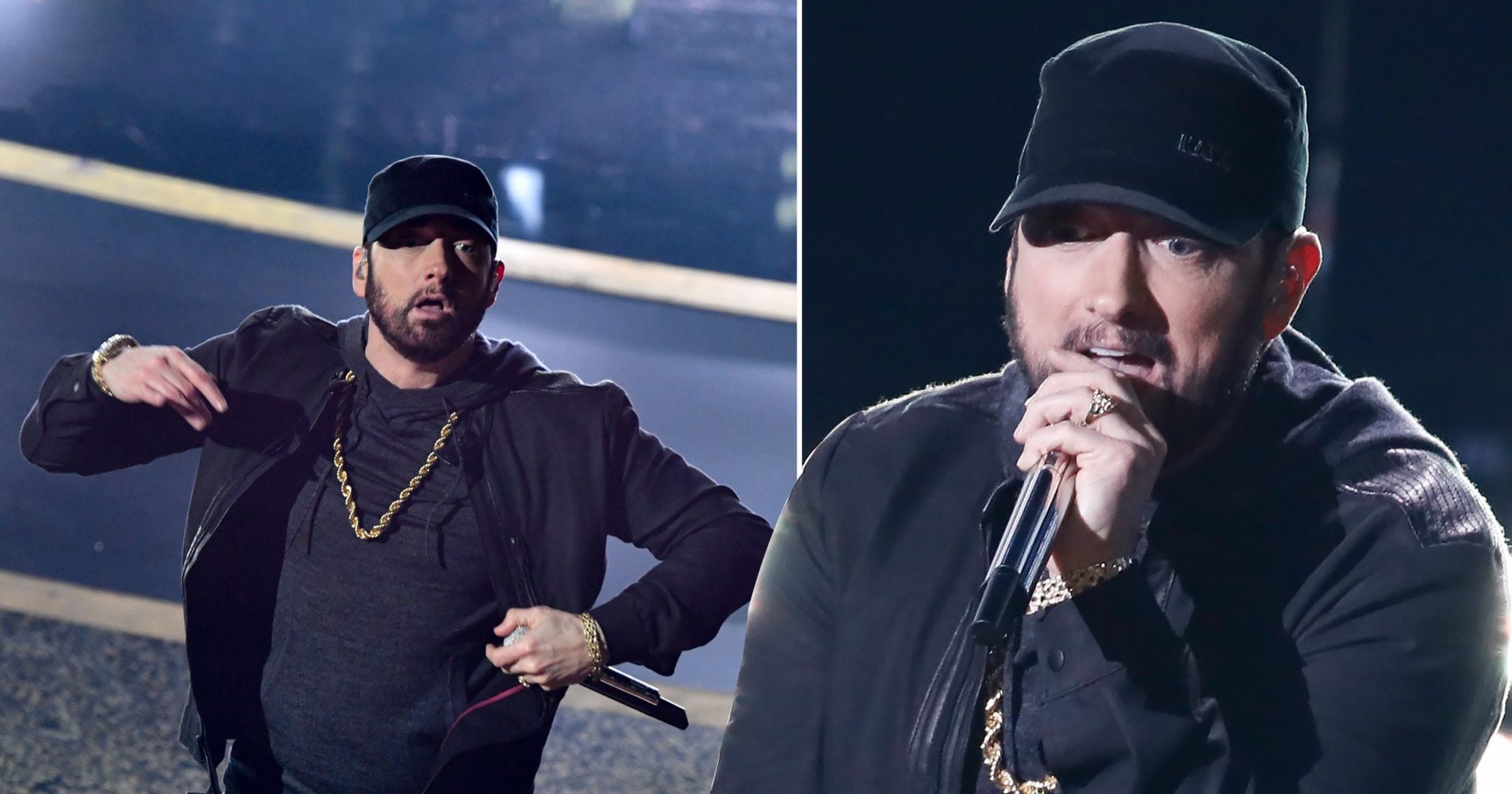