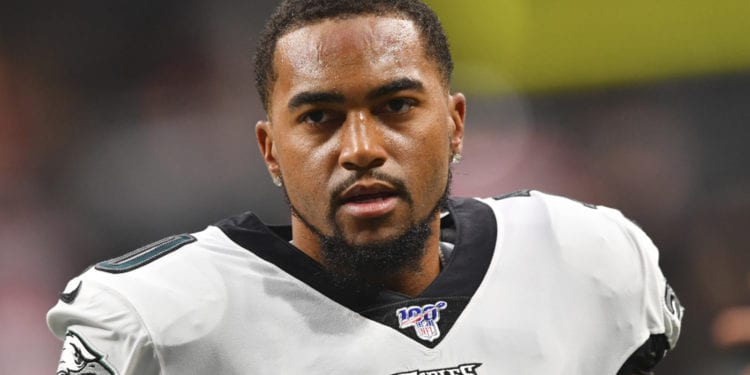 Eagle WR DeSean Jackson Having Surgery. DeSean might be out for the rest of the football season. DeSean is a marquee player for the Eagle’s football team And, this might kill the Eagles chances of making the playoffs.

Is DeSean Jackson season over or not?

Eagle’s wide receiver DeSean Jackson is having surgery on his stomach. Unfortunately, the Eagle’s team players have been getting injured in almost every game this season.And, if players like DeSean keep getting hurt the Eagle’s may not make the playoffs. The injury that DeSean has involves his core muscles in his stomach. Sources are saying that the kind of injury DeSean has can take up to two months or longer for recovery, as reported by The Philadelphia Inquirer.

Of course, DeSean is not happy about being injured. DeSean addressed his fans by saying:

,”I put all my passion into this… I don’t care if anymore ever doubt that!!” Jackson wrote on Instagram, “Know I’ll come [back] stronger than ever!! If you mad that’s understandable I’m more Angry than anybody but it’s GODS plan not mine!! Trust the process.”

Eagle fans were really excited to see DeSean back on the team. We all thought DeSean would take us all the way to the NFL playoffs. However, the fact DeSean is having surgery is a little disappointing. Certainly, we want DeSean’s surgery to be successful. Hopefully, DeSean will recover soon. At any rate, we are glad DeSean is back on the team. Go EAGLES!!! 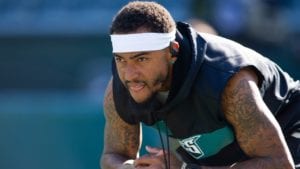