Trey Songz rape case is going forward. After a woman, who is claiming that she was raped, has filed a lawsuit.

This is after a woman claims that she was anally raped while at a house party.

This is not the first accusation levied at the singer/actor.

In fact, just this past New Year’s Eve, a female basketball player sent out a damning tweet.

Dylan Gonzalez, who once played for the University of Las Vegas posted –

Though it’s not known who the alleged victim is who filed a lawsuit under the name Jane Doe, we do know she wants her day in court.

According to court documents, Jane Doe alleges that she had a consensual sexual relationship with Trey.

However, she claims that he became a “savage rapist”.

According to TMZ, documents reveal the details of the alleged event.

Including the accusation that Trey Songz threw her to the ground, ripped her pants off, and pinned her down face first.

It was then that he forced his penis inside her anus without her consent.

Though she said she kept fighting him off, she believed that someone had entered the room and would make him stop.

But he kept on raping her.

This is not the first time the 37-year old singer has been accused of sexual misconduct.

Songz Rape Allegations Go Back At Least 4 Or 5 Years

Incidentally, attorney Ariel Mitchell who is representing the woman is also representing 2 other women who are suing Trey for alleged sexual assaults.

Reaching out to other potential witnesses, Mitchell made a statement to TMZ.

Speaking for herself and the woman’s other attorney, George Vrabeck she stated –

“Victims are coming forward every day. Just know you are not alone, and this behavior is unacceptable. George Vrabeck and I will not be deterred by bullying or intimidation tactics and will continue our pursuit of Justice for sexual assault victims of Trey Songz.”

Those incidents allegedly took place in Miami and New York.

What’s going on with you, Trey Songz?

Lil Kim Biopic And Memoir In The Works!!!!! 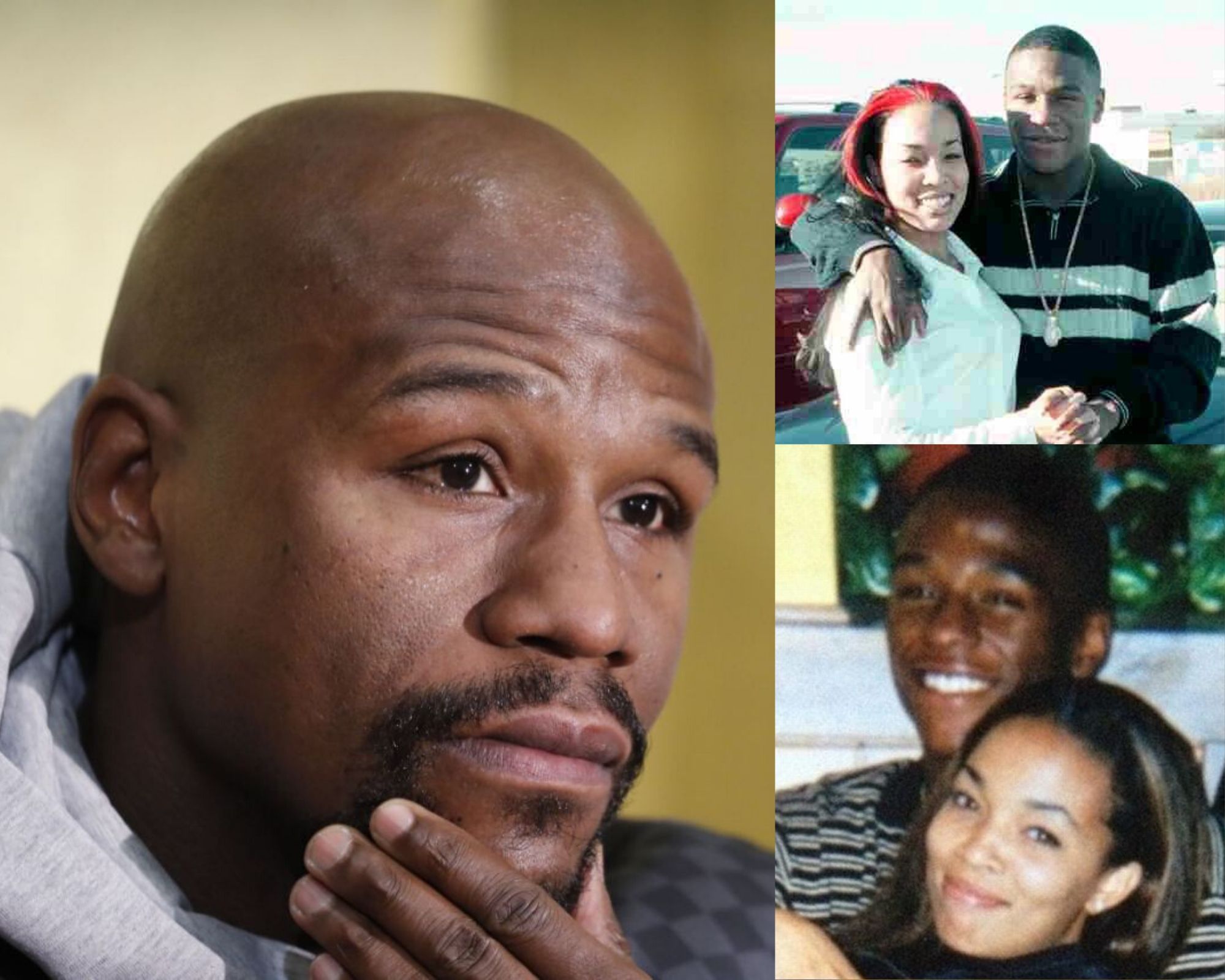 $55k for Kelis in Child Support. Meth and Redman Say Hell No 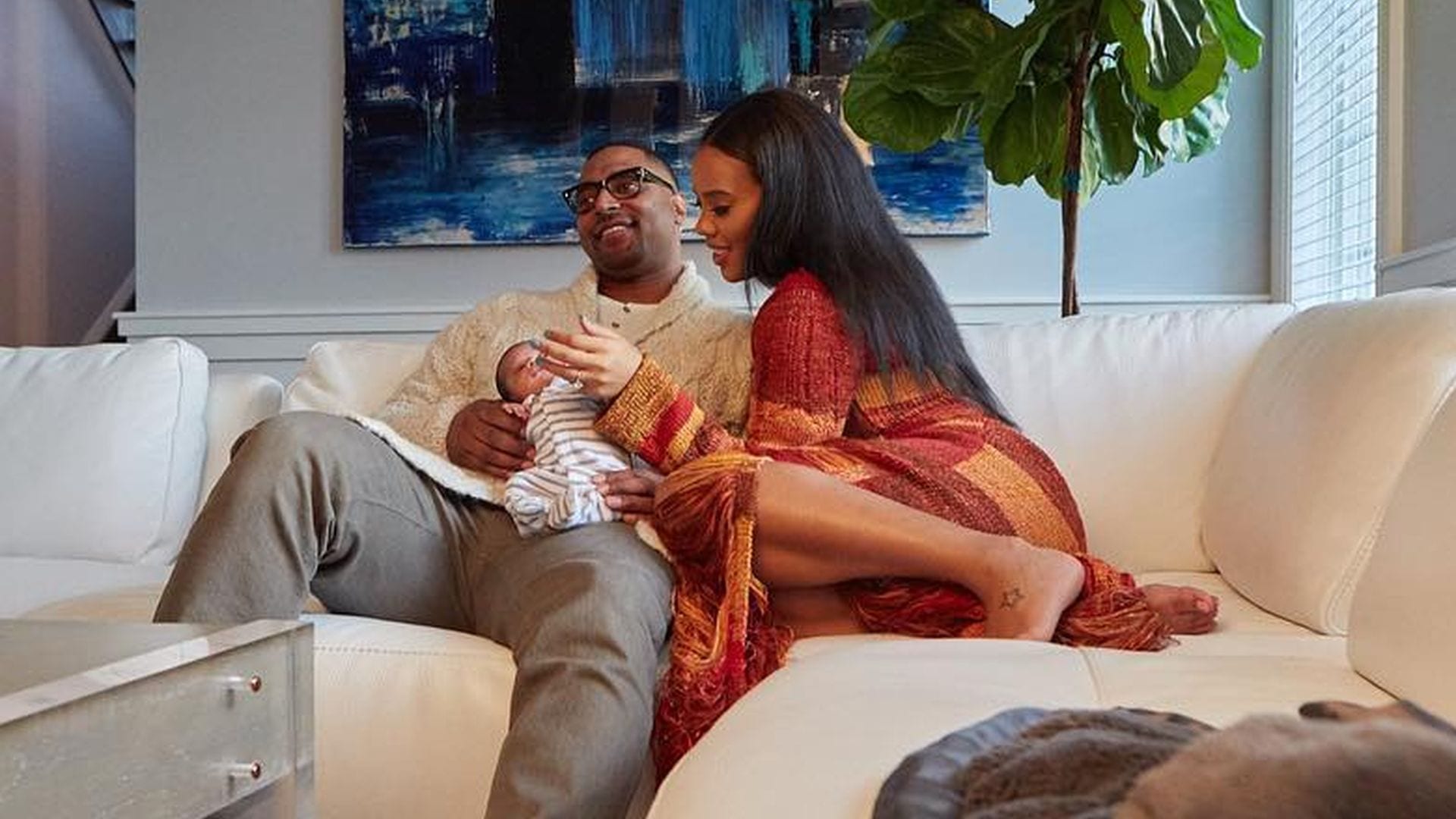