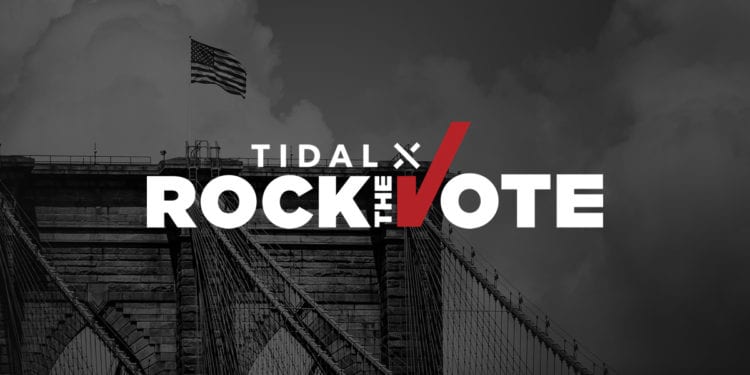 Kicking off the long term partnership between Rock the Vote and TIDAL, the benefit concert is called TIDAL X Rock The Vote. Though the Presidential Election is more than a year away, the event is in support of unbiased information about issues, voter eligibility, and registration. Including voter rights and other issues related to the elections.

Set for Monday, October 21st the concert will be at the Barclays Center in Brooklyn, NY, the event is to be hosted by Angie Martinez and Clarissa Molina. Another way to tune in, if you can’t make the actual event, is to go to the live stream at  TIDAL.com/RockTheVote.

Some of the scheduled performances so far include – 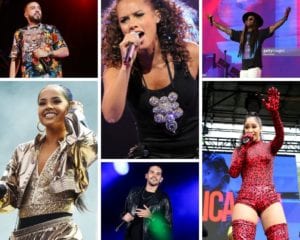 As reported by The Source, since its founding in 1990, Rock the Vote has served as a nonpartisan nonprofit.