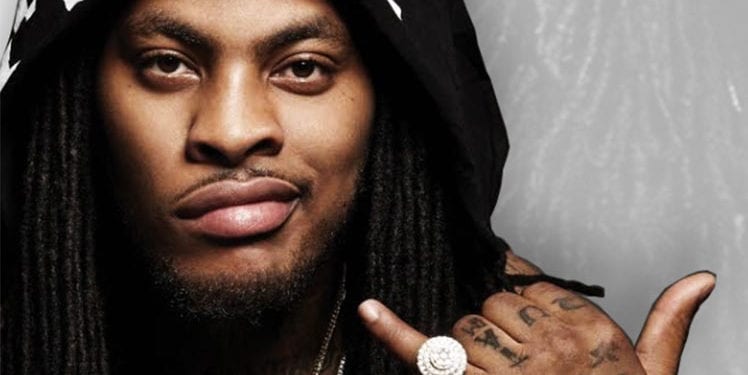 Waka Flocka does not like Gays complementing him. Juaquin Malphurs aka Waka Flocka has no problem voicing his opinion about Gay individuals. In his latest comments on IG Live post, Waka spoke about his recent encounter with a gay man.

Waka was in an airport when he was allegedly approached by a gay man. The gay man was very flirtatious with Waka. And, it made him very uncomfortable. Waka claims he does not have any issue with the LGBTQ community, according to XXL Mag. However, he does want any compliments from Gays. Here is what Waka said about the alleged incident:

“I understand yall folks got y’all month and all that,”Waka Flocka said on his IG Live. “Nothing against nobody’s sexual preference, nothing. But look, I ain’t with that. So don’t approach me, don’t be having too many compliments and doing all that extra shit. It’s out of pocket and disrespectful.”

Waka’s comments caused some backlash. Some people are now saying Waka is homophobic. Was the Gay man out of line for approaching someone who he knew was not Gay? Others say Waka has a right to be upset? What is the backlash really about? Is it good for Gay people to approach or compliment heterosexuals or not? What do you all think? 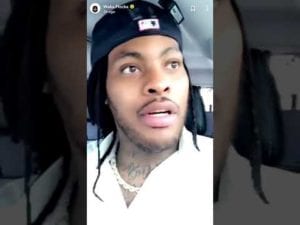 TOP 10 Black Actors at the Worldwide ...