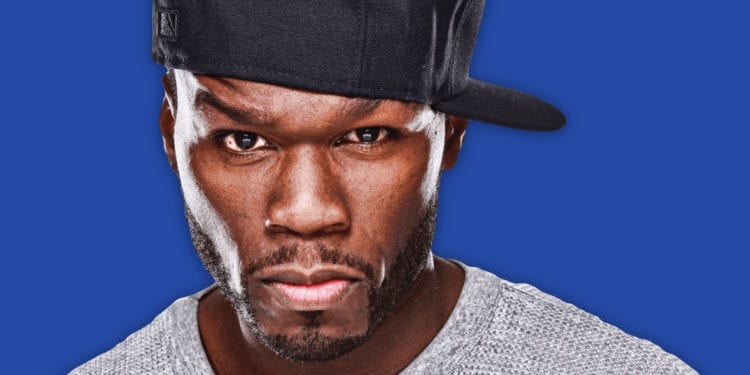 50 Cent Has A New Book!!!!! Rapper Curtis “50 Cent” Jackson is about to publish his second book. Also, “Hustle Harder, Hustle Smarter is the name of the book and it will be released on April 28, 2019.

50 Cent: From Rapper To Businessman

According to The New York Times and People, 50 Cent is a man of many talents. He is a rapper, producer, and now he is an author. He new book, Hustle Harder, Hustle Smarter is a self help guide about the lessons he has learned over the years. Also, the book will talk about how he combined his street smarts and corporate savvy to achieve a comeback. Curtis “50 Cent” Jackson recently wrote on his Instagram,

As an artist, I have evolved so much over the years with my transition into different sectors of the entertainment industry, I felt that it was time to share my experiences and knowledge through my last book Hustle Harder, Hustle Smarter.